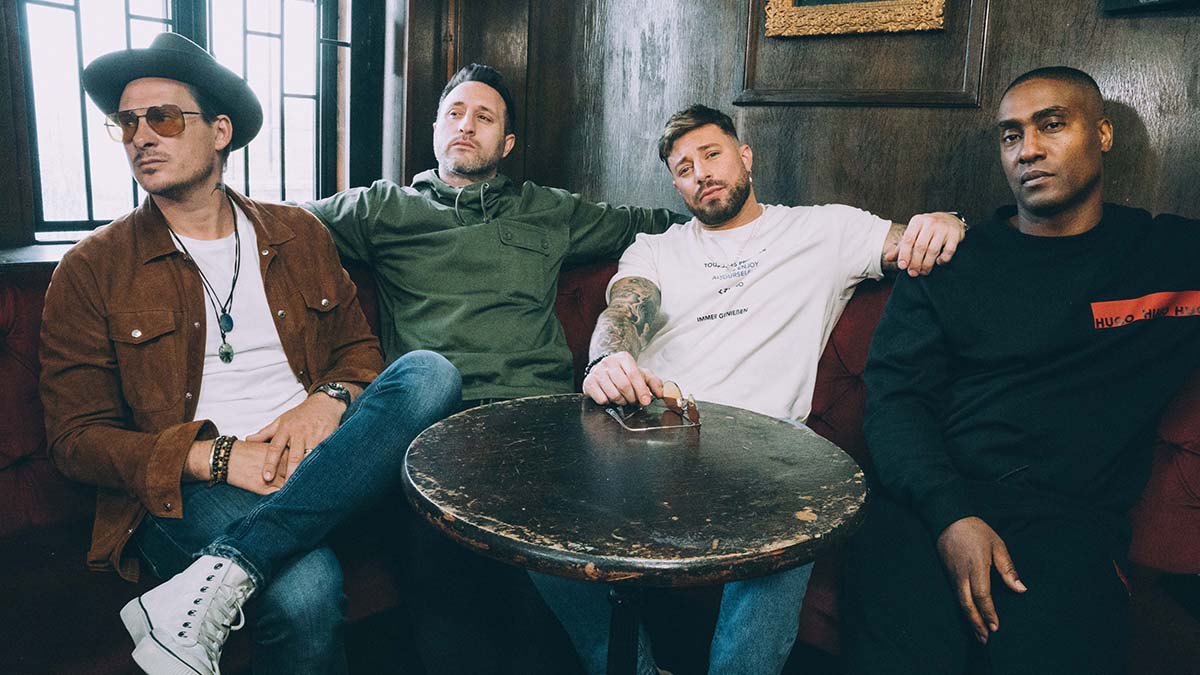 Blue continue to tease fans ahead of their upcoming album ‘Heart & Soul’ with the release of the title track.

The carefree, party-ready title track, co-written by MNEK, is destined to become a future live favourite on their forthcoming live tour.

Speaking of the pulsating dance bop, produced by Shift K3Y, Blue added: “We’re big fans of MNEK’s songwriting and production and he’s done incredible work for the LGBTQ+ community too. Duncan reached out to him on Instagram saying that we’d love to work with him and he replied saying he had a track for us. As soon we heard it, we loved it and we knew instantly that we couldn’t wait to perform it”.

‘Heart & Soul’ follows the release of “Haven’t Found You Yet’, ‘Dance With Me’ and ‘Magnetic’, all of which feature on the upcoming record.

Following the album release, Blue will tour the UK with 12 arena dates around the country. Megan McKenna and B*Witched will feature as special guests. Get your tickets here https://Blue.lnk.to/ticketsnq.