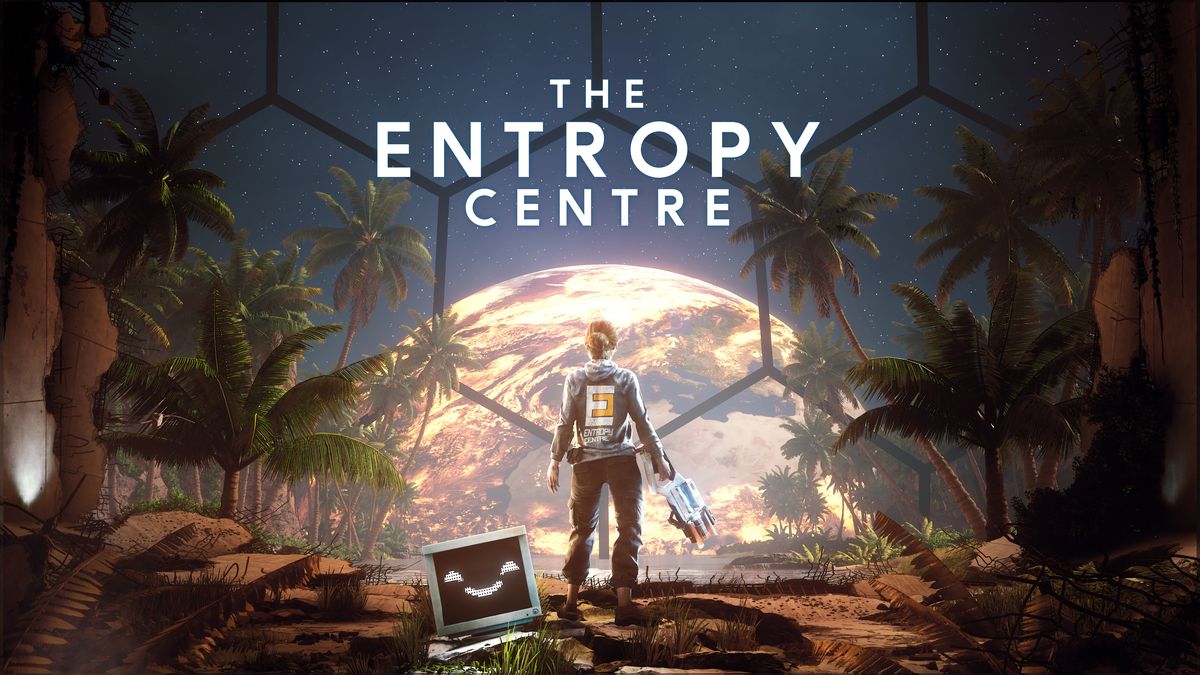 Following its successful reveal trailer in June that amassed more than two million views in 48 hours, today Playstack is delighted to announce that their mind-bending, time-manipulating stunner, The Entropy Centre, will be arriving on PC, PlayStation 4, PlayStation 5, Xbox One, and Xbox Series X|S on 3rd November 2022. Deviously challenging with razor-sharp wit, and developed by new British indie studio Stubby Games, The Entropy Centre is built around a unique puzzle mechanic that allows players to think in reverse and overcome seemingly impossible obstacles.

Players join the game’s protagonist, Aria, as she awakens inside the bowels of a colossal space station, The Entropy Centre, in near orbit of Earth. Two immediate problems face her: Earth has been set ablaze from an extinction-level event, and The Entropy Centre itself appears abandoned and on the brink of imminent collapse.

Watch the release date trailer below:

With the aid of ASTRA, a talking gun capable of moving objects backwards in time, Aria can restore the facility’s collapsed bridges, reassemble destroyed pathways, and overcome ingeniously complex puzzles to progress to the core of The Entropy Centre in the hope of surviving this seemingly doomed space station and, somehow, finding a way home.

The truth behind The Entropy Centre’s imminent collapse, and the Earth’s demise, can be found at the heart of this sprawling facility. But will Aria accept the unfortunate truth that awaits her?

Seeing the culmination of years of hard work come to life, Stubby Games founder Daniel Stubbington states: “It’s hard to put in words just how dizzying and exciting this journey has been. Only two years ago The Entropy Centre was merely an idea that danced through my head while I tried to sleep, and now here we are just five weeks away from the game’s official release across PC and consoles. I cannot thank fans enough for their support, and I’m delighted to see the game’s demo go live so they can get an early free taste of the game for themselves.”