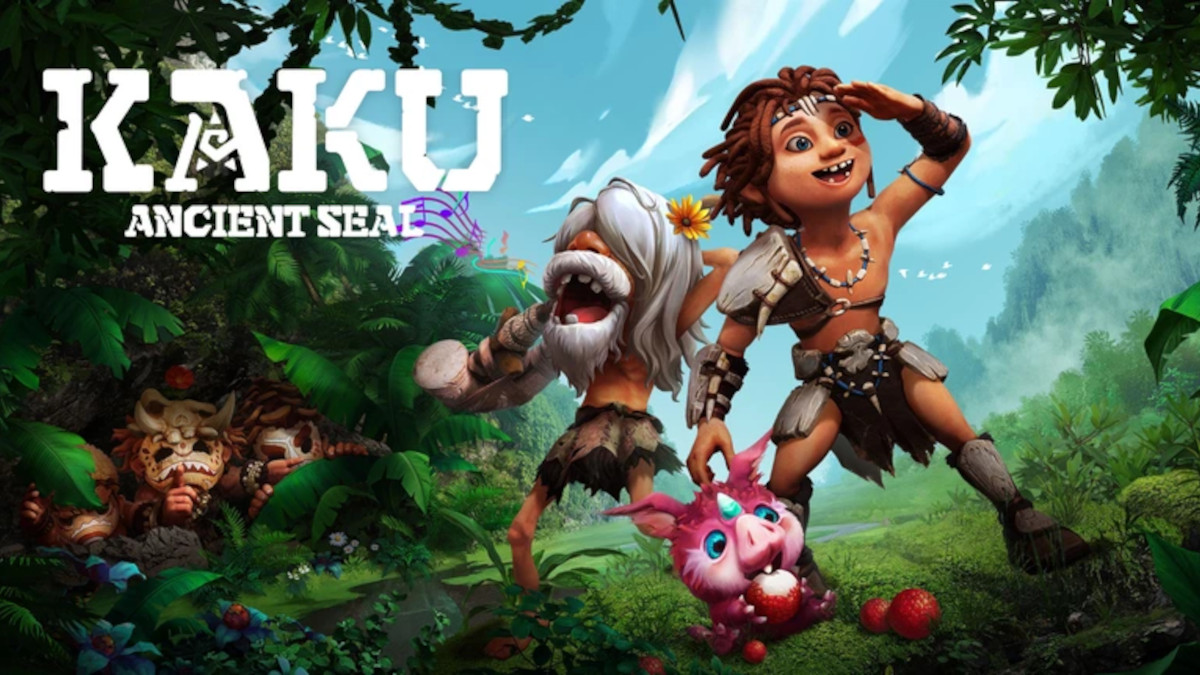 Ahead of next year’s release of KAKU: Ancient Seal, Chinese developer Bingobell are giving everyone a chance to get an early taste of their open-world action-adventure fantasy game with a new demo.

Available now, the demo introduces you to magical world that lets players navigate their own path through a mysterious continent full of strange creatures, ancient ruins, and unique tribes.

While the majority of the demo takes place in the Flame Mountains – one of KAKU’s four elemental continents – the Holy Ruins, Riddle Forest, Hot River Valley and White Tree Springs have all been opened up for players to explore. You will find a lush natural world and a diverse array of beasts to battle using a variety of weapons.

You’ll also find an underground ruin ready for those who dare to explore, which will be a significant feature in the full game. Can you take on the challenge that this ruin represents and earn yourself the treasure chest hidden deep inside?

The demo for KAKU: Ancient Seal can be found on Steam, where you can also wishlist the game.