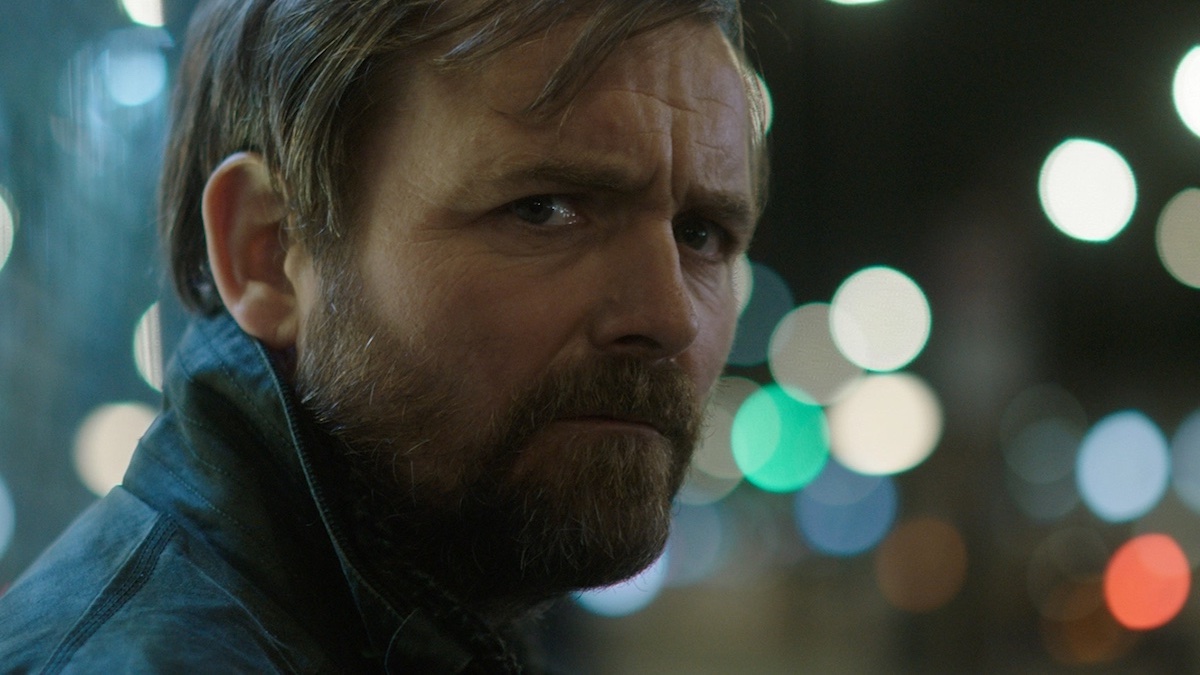 ‘Bull’ is the film which poses the question “is Neil Maskell the most terrifying actor in British cinema?” and conclusively answers: yes…yes he is. Written and directed by Paul Andrew Williams, this lean, stripped back, and pitch-black revenge thriller arrives on Blu-ray this week, and has been given an exceptional limited edition release courtesy of Second Sight.

Neil Maskell is Bull, an underworld enforcer who disappeared ten-years-ago, but has now returned to seek vengeance on the criminal gang that left him for dead. He haunts his old town like a psychotic avenging angel. The main target of his ire is former boss Norm (David Hayman) who knows the whereabouts of Bull’s son. Until he finds his boy, Bull will stop at nothing to make Norm and the rest of gang pay for what they did.

Not a single punch is pulled in ‘Bull’ and it is all the better for it. If a revenge flick has ever disappointed you by having a preachy, moralising third act, where the hero realises the error of their ways, then ‘Bull’ is the film for you. This film goes hard. The unflinching commitment to callous brutality makes a refreshing change, and Neil Maskell’s sorrowful and rage-filled performance is absolutely incredible.

There are few British actors who can do what Neil Maskell is capable of doing. He has a profound, if slightly scary gift, of being able to access deep wells of darkness and fury. That he can balance that with such gentle humour and kindness, as we see in the flashback scenes with his son, make the ferocity all the more remarkable and terrifying.

Of course, there is a feeling that you have seen this sort of film before. British cinema and revenge movies are two peas in a very violent pod. Watching ‘Bull’ will inevitably evoke memories of (among others) ‘Get Carter’, ‘Dead Man’s Shoes’ and ‘Kill List’ which also stars Maskell. However, thanks to Williams’ uncompromising script, the stark visual style, and the two powerhouse performances from Maskell and Hayman, ‘Bull’ very much stands out from the crowd.

There are also three separate interviews with Paul Andrew Williams, and producers Dominic Tighe and Leonora Darby, which touch on the inspirations for the film, the desire to produce something on an ultra-low budget, and the challenges and pressures of shooting during the COVID pandemic at such a rapid pace.