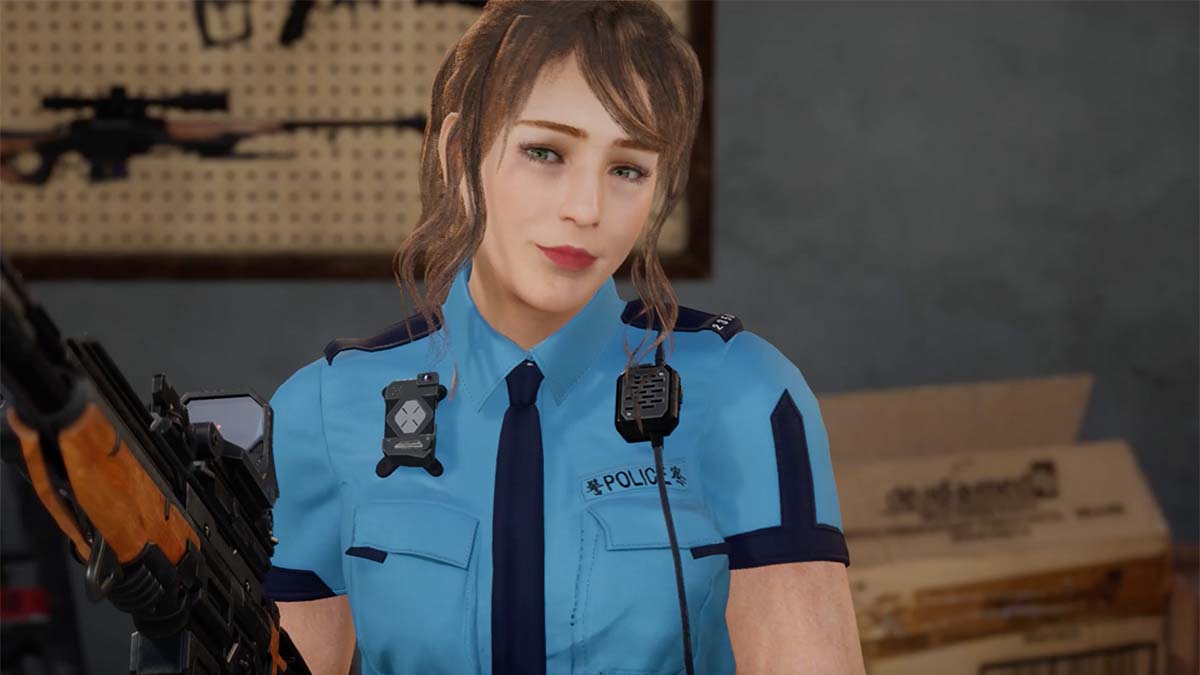 A new Tokyo Game Show trailer has been released for 110 Industries and Soleil’s upcoming ‘Wanted: Dead’.

Players will gear up to take on the duties of Lt. Hannah Stone, stepping into a dark and deadly vision of cyberpunk Hong Kong as leader of the “Zombie Squad”, an elite team who work outside the purview of the traditional police force. You will become enthralled by Stone’s devastating hack-n-slash combat skills that combine style and substance, delivering chilling slow-motion sequences and bone-shattering, limb-severing mechanics.

Relax and slow things down from the adrenaline-pumping combat, take a stop at the Atomic Heart diner for your date with death. The diner provides a place for Lt. Stone to recover and recharge as she consumes food and drinks for buffs that will help her on her deadly missions while giving us players the chance to get to know the eccentric cast of characters that comprise her team.

Prepare for a fight to the death with an insanity-filled mix of advanced weaponry and lo-tech 90s retro-futurism, dealing devastating damage using projectile weapons such as assault rifles, SMGs, LMGs and grenade launchers. The fight you encounter will be far from easy in this truly hardcore experience so test your mettle and use every technique you have as you battle through hordes of mercenaries, synthetics and private security forces.

“We are excited to showcase ‘Wanted: Dead’ at Tokyo Game Show this September, following our debut at gamescom and PAX West,” said Sergei Kolobashkin, founder and Creative Director at 110 Industries. “Our new Wanted: Dead Tokyo Game Show trailer perfectly captures the adrenaline fueled madness that will leave you gunning for more, we can’t wait for you to hack-n-slash your way through Wanted: Dead on Valentine’s Day 2023. We are stealing this holiday for ourselves.”

The new Tokyo Game Show trailer features the track ‘Through the Night’ by Stefanie Joosten and Raney Shockne. Watch it at the top of this article.