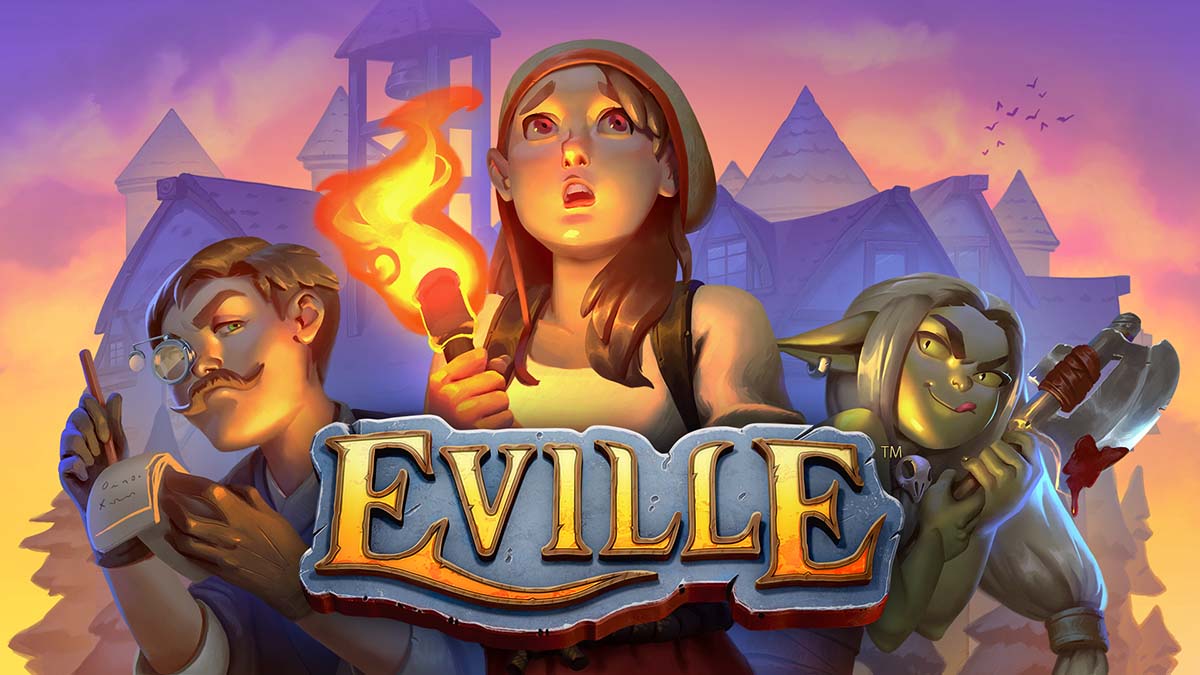 The game is from independent game development company VestGames and one of the leading independent video game publishers Versus Evil.

There’s murder afoot in the once peaceful village of Eville, and players itching to try their hand in a world of deceit and manipulation can join in the nefarious shenanigans to find out just who’s up to no good in a multiplayer game full of both intrigue and collaboration.

‘Eville’ casts players into randomly assigned roles with unique abilities, skills and advantages as they look to either commit their dastardly deed or avoid becoming the conspirators’ next victim. Players can complete quests during the day and set devious traps to defend themselves during the night hours when they are most vulnerable.

Within the quaint village map of ‘Eville’, players can also find forlorn citizens who need assistance and even encounter the ghosts of the dead, ‘Eville’ may be a place of mystery and intrigue, but it’s not a place where dead men tell no tales either.

Featuring an array of colorful character roles including a Smuggler, Thief, Trapper, Detective and Barbarian, Eville also gives players the opportunity to cast doubt and aspersions about the other players as a Slanderer, creating an element of mistrust. Whatever your role, there’s murderous intent being planned and someone’s responsible, it could be you or it could be someone else, utilizing your social skills is key to your survival and making it through another day.

VestGames has added several additional layers that ramp up the tactical possibilities in the game. Additionally, a multi-layered map also adds a depth of strategy and replayability that players can explore with each  role they undertake, each time they play.

‘Eville’ will be the second game in the popular social deduction genre published by Versus Evil and follows ‘First Class Trouble’ which launched on PC and PlayStation 5 in November 2021.