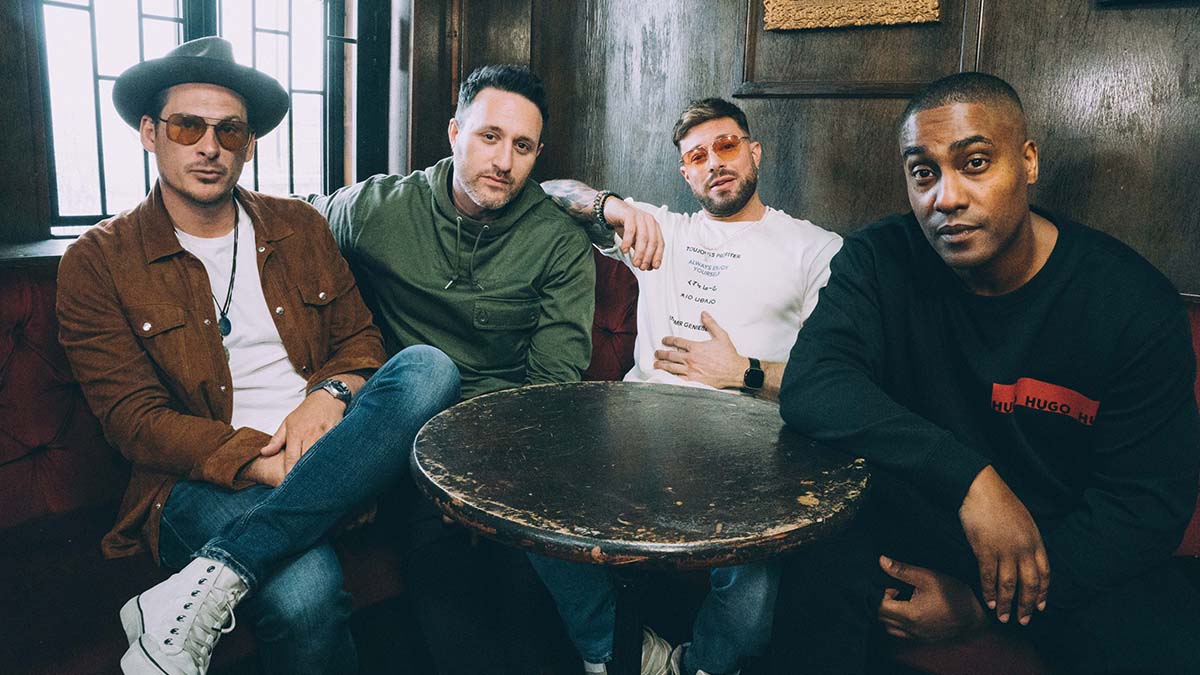 Blue have released new track ‘Magnetic’, the third song to be unveiled from their upcoming album ‘Heart & Soul’, which will be released on 28th October 2022.

A song that harks back to Blue’s classic heartfelt ballads, ‘Magnetic’ showcases the band’s trademark harmonies and strong vocals.

Speaking of the track and the forthcoming album, Blue add: “We’ve never done an album where it’s just one style of music the whole way through and I think we’ve accomplished that again with this album. ‘Magnetic’ shows off all our different vocal styles and we love a ballad just as much as our uptempo tracks! We can’t wait for everyone to hear the album, we are so proud of it.”

‘Magnetic’ follows the release of ‘Haven’t Found You Yet’ and ‘Dance With Me’, the first two tracks unveiled from ‘Heart & Soul’.

Blue will embark on a career-spanning arena tour in support of the release of ‘Heart & Soul’, their sixth album.

You can see Blue on tour at the following dates: