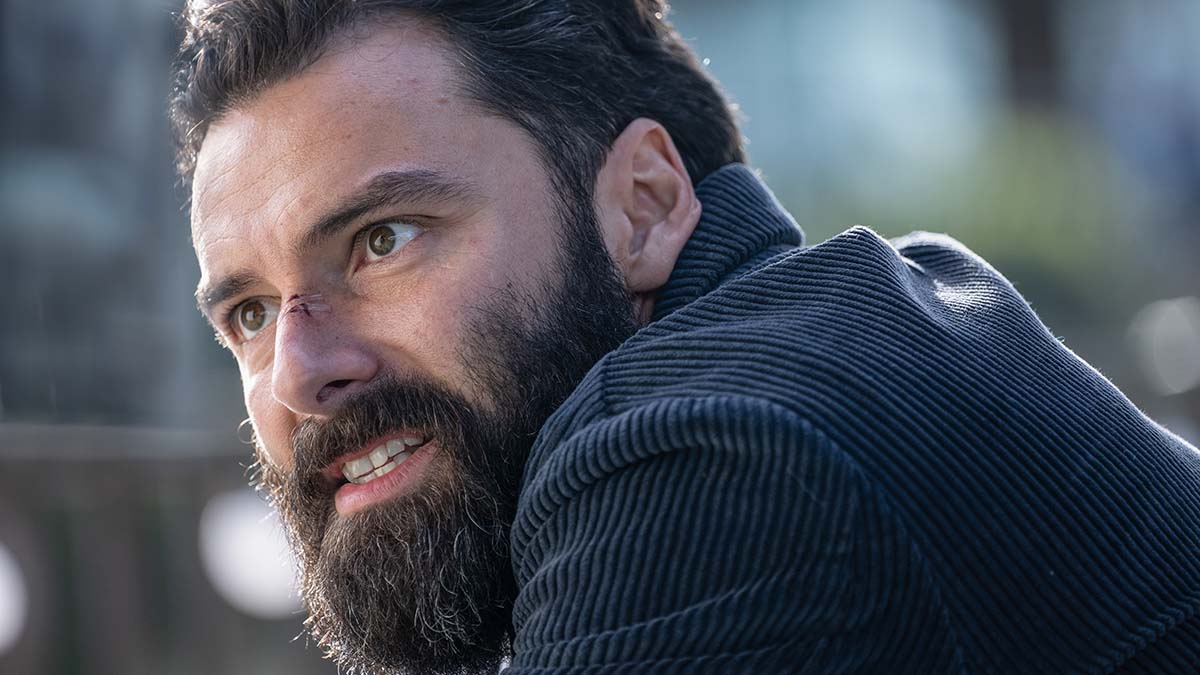 Joe’s (Aidan Turner) situation worsened in last night’s episode of ‘The Suspect‘ as he became the main person of interest in Catherine’s (Tara Lee) murder.

After trying to shift suspicion from himself onto his patient Bobby (Bobby Schofield), Joe’s plan backfired spectacular. Not only did Ruiz (Shaun Parkes) and Devi (Anjli Mohindra) confirm that Bobby had an alibi for the night of Catherine’s murder, they discovered that Joe couldn’t confirm his whereabouts after he drank himself into a stupor that night.

By the episode’s end, the truth came out as Joe’s wife Julianne (Camilla Beeput) forced her husband to admit he’d slept with another woman the night that Catherine was murdered. The twist was that it wasn’t Catherine, it was Cara (Bronagh Waugh), another of his former patients, that he was unfaithful with.

The synopsis for Episode 3 is:

The rift between him and his wife Julianne sees Joe at his lowest ebb, but still determined to untangle the web he’s caught up in. Joe believes there’s a pattern to be found amongst all the coincidences, and a breakthrough sets him on a new path of investigation: if the police won’t look for the truth, then he will.

DI Ruiz and DS Devi are newly determined to get justice for Catherine, but their investigation has hit a roadblock. Convinced that Joe is somehow linked to Catherine’s murder, they must watch and wait to see where he leads them.

As Joe probes deeper into the past to try and make sense of the present, he unearths details which point to a culprit uncomfortably close to home.

‘The Suspect’ continues Monday at 9pm on ITV. Preview the episode with our gallery below: