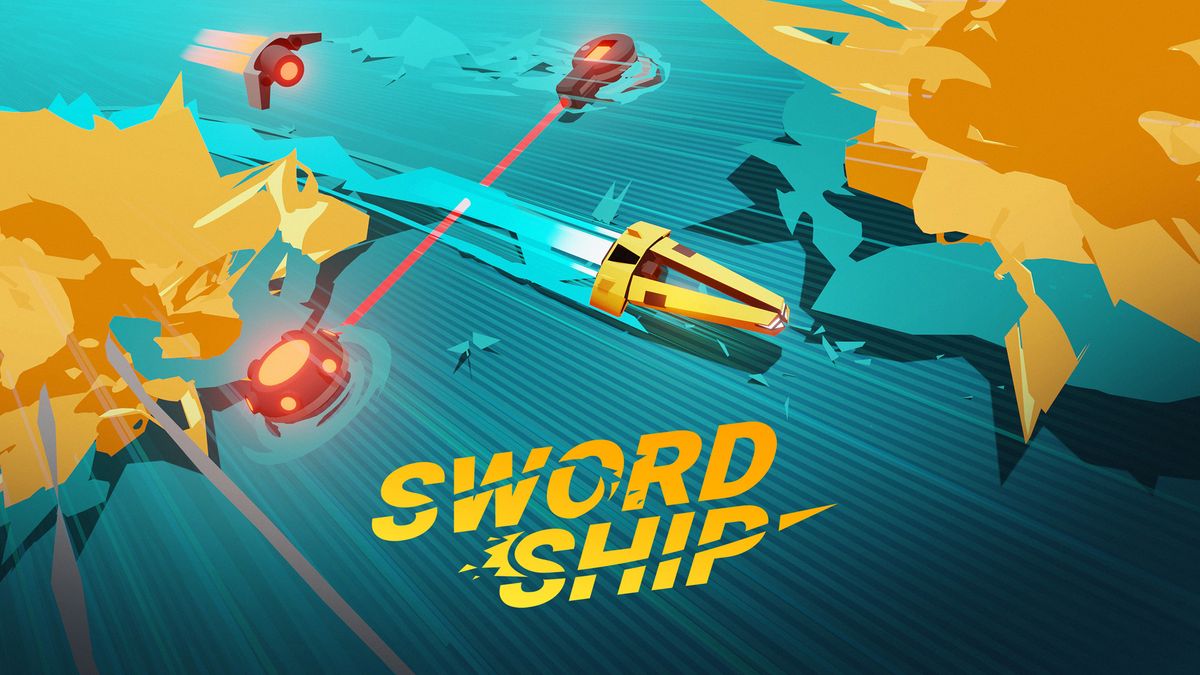 Thunderful and Digital Kingdom have announced that their dodge’em up, Swordship will be arriving on PC and consoles in December 2022. Swordship was revealed along with a new release window trailer that offers players a look at the innovative dodge-based gameplay which flips the switch on traditional arcade shooters.

Swordship is a nail-biting and intense dodging game where placement and precision are everything. As you speed across a flooded Earth pursued by hostile forces, you must duck and weave your way between hordes of enemies and their attacks, misleading them into taking each other out with slick and skilful movement.

Swordship is set in an unforgiving post-apocalyptic world where the consequences of global warming have forced the vast majority of humanity to take refuge in three gigantic underwater cities. The megacities exchange millions of containers loaded with goods every day while those on the outside scrape together what they can in order to survive. You play as one of the small number of inhabitants prepared to steal those precious containers to deliver vital supplies to those that have been banished to the outside.

“Swordship is a game that requires the player to bet on his skills: the only difference between the top of the rankings and a ‘game over’ is too much confidence. We’re so excited for you all to try Swordship out when it launches on PlayStation, Xbox, Switch and PC this December and can’t wait to hear your feedback.”

Players are given the freedom of choice in selecting from a number of different Swordship variants, each coming with its own unique active power, offering the opportunity to experiment with a variety of approaches to overcome challenging and dangerous levels. Players can further experiment with their play style by choosing between risking it all and banking stolen containers for massive score boosts or, playing it safe for passive upgrades and extra ships that will fit your own unique style.

Having a streamlined and ultra-fast boat stripped of bulky and heavy weapons is a vital asset for a smuggler trying to get their stolen goods from one place to another as quickly as possible, but leaves you vulnerable to attack. That’s why only the most skilled pilots can hope to survive. Using your movement speed, turning the attacks of enemies against them and mastering the different weather conditions offered by procedurally generated levels is the only way to make it out alive.

Check out the official Swordship website for more information.