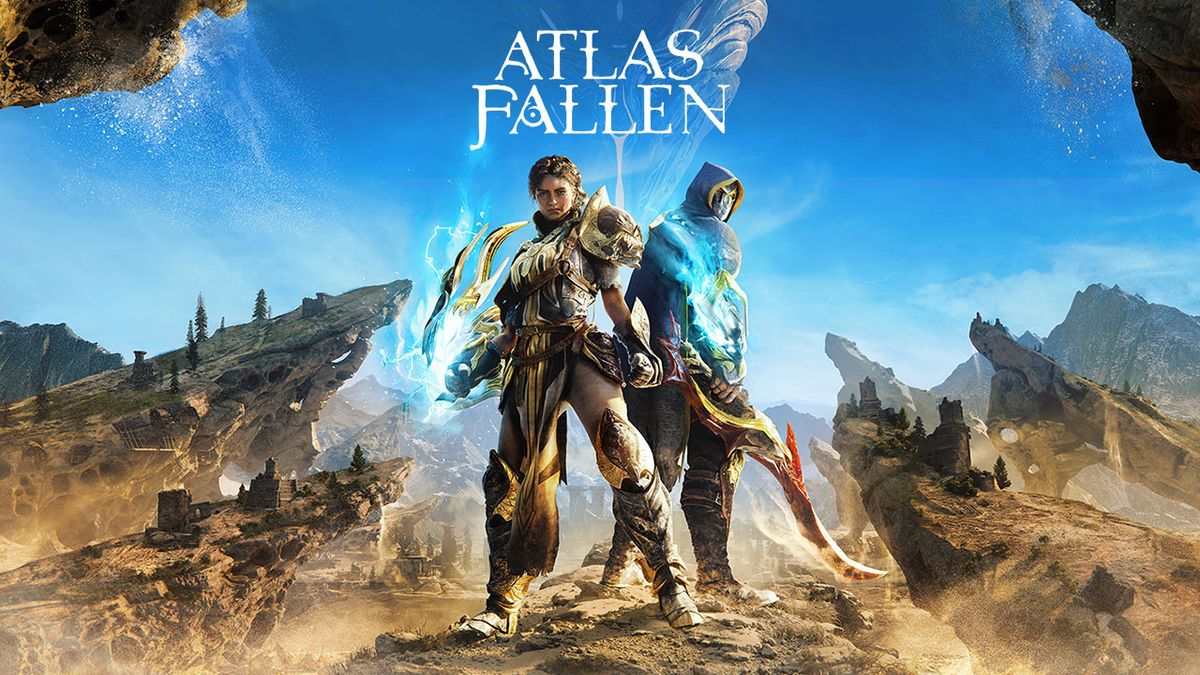 Focus Entertainment and Deck13 Interactive have announced Atlas Fallen, an epic fantasy, super-powered action-RPG. Unveiled during the Gamescom Opening Night Live 2022 by Geoff Keighley, the game takes you to a semi-open world full of ancient mysteries and threats.

Get to know the sand-covered world from Atlus Fallen in the Reveal Trailer below. Meet two mysterious fighters battling legendary creatures with sand-infused weapons.

Atlas Fallen is coming to PlayStation 5, Xbox Series X|S & PC in 2023. Wishlist on Steam and register your Focus Entertainment account now for exclusive news and benefits!