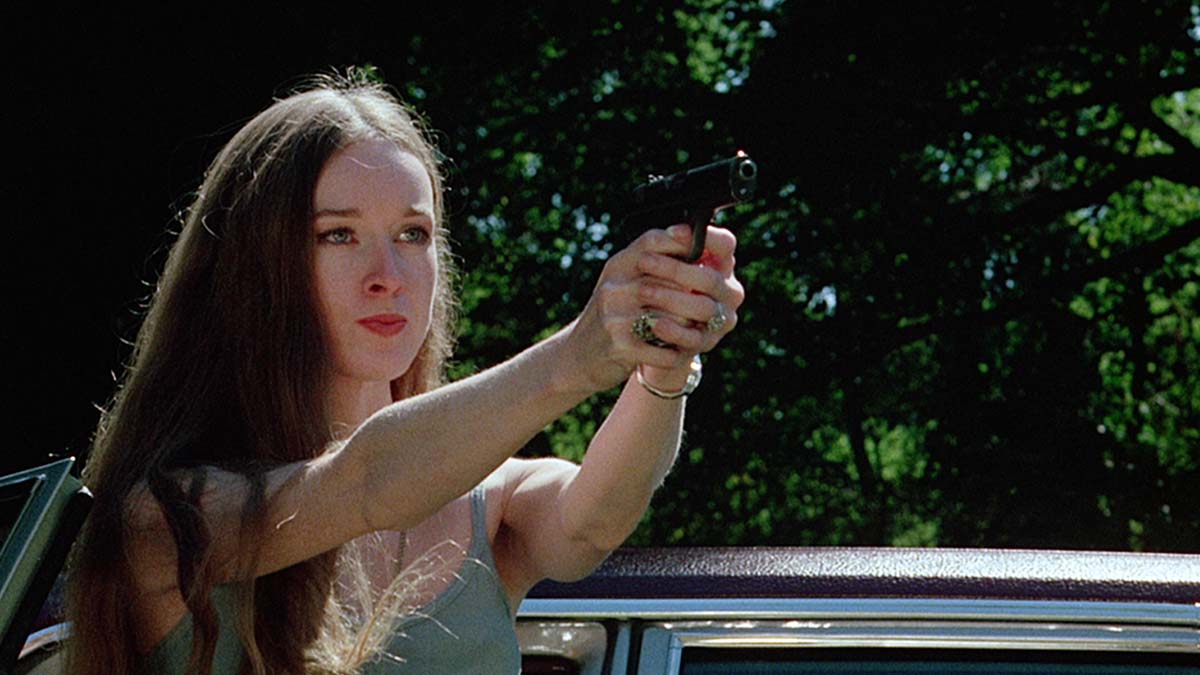 Controversial 1978 cult horror classic ‘I Spit On Your Grave’ is being released in 4K Ultra HD on 26th September 2022 by Kaleidoscope Home Entertainment.

Fully remastered, ‘I Spit On Your Grave’ is a film that has shocked and divided film fans over the years. In the film, Jennifer Hills (Camille Keaton) enacts her horrific plans for revenge, culminating in some of the most gruesome scenes ever captured on film.

This three-disc collection, packaged in a premium O-ring boxset with four exclusive artcards, includes feature-length documentary ‘Growing Up with I Spit on Your Grave’ and exclusive, specially commissioned extras including: brand new audio commentary with the legendary Camille Keaton, and editor of Ultra Violent Magazine, Art Ettinger; an exciting in-depth interview with film historian Chris Poggiali; and a new introduction from star, Camille Keaton.

Hailed as a feminist-revenge masterpiece by some, and exploitation by others, ‘I Spit on Your Grave’ is engrained in film history and this is the ultimate tribute to a cult phenomenon, a must-have for fans and collectors.

‘I Spit On Your Grave’ is available for pre-order now.

Take a look at the packshot below:

In this article:I Spit On Your Grave