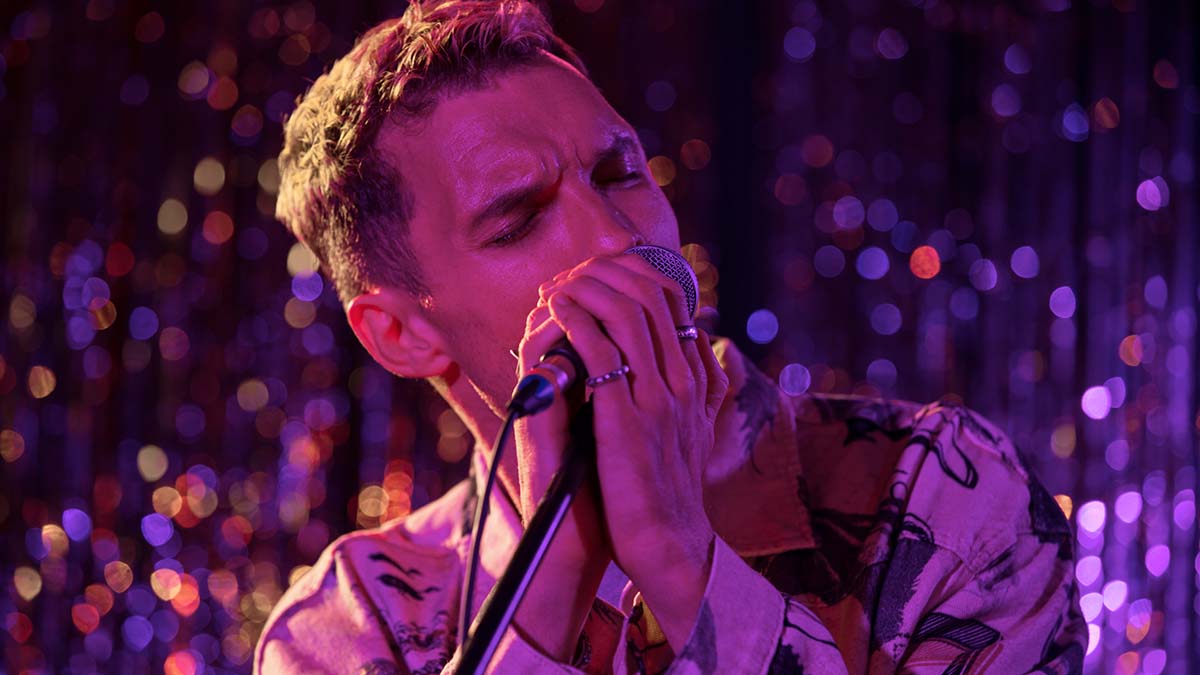 Netflix has unveiled the trailer and poster for upcoming film ‘I Used to Be Famous’.

Vince (Ed Skrein) used to be in the hottest boy band around. Now he’s alone and desperate. An impromptu jam with Stevie (newcomer Leo Long), an autistic drummer with an incredible gift for rhythm, sparks an unexpected friendship. Together they form a unique bond through the power of music.

‘I Used to Be Famous’ is written by Eddie Sternberg and Zak Klein, and produced by Collie McCarthy. The film is executive produced by Damian Jones (‘The Lady In The Van’) and Paul Grindey of Viewfinder Film (‘The Father’)

‘I Used to Be Famous’ will be in select cinemas from 9th September and available on Netflix from 16th September 2022.

In this article:Ed Skrein, I Used to Be Famous, Netflix