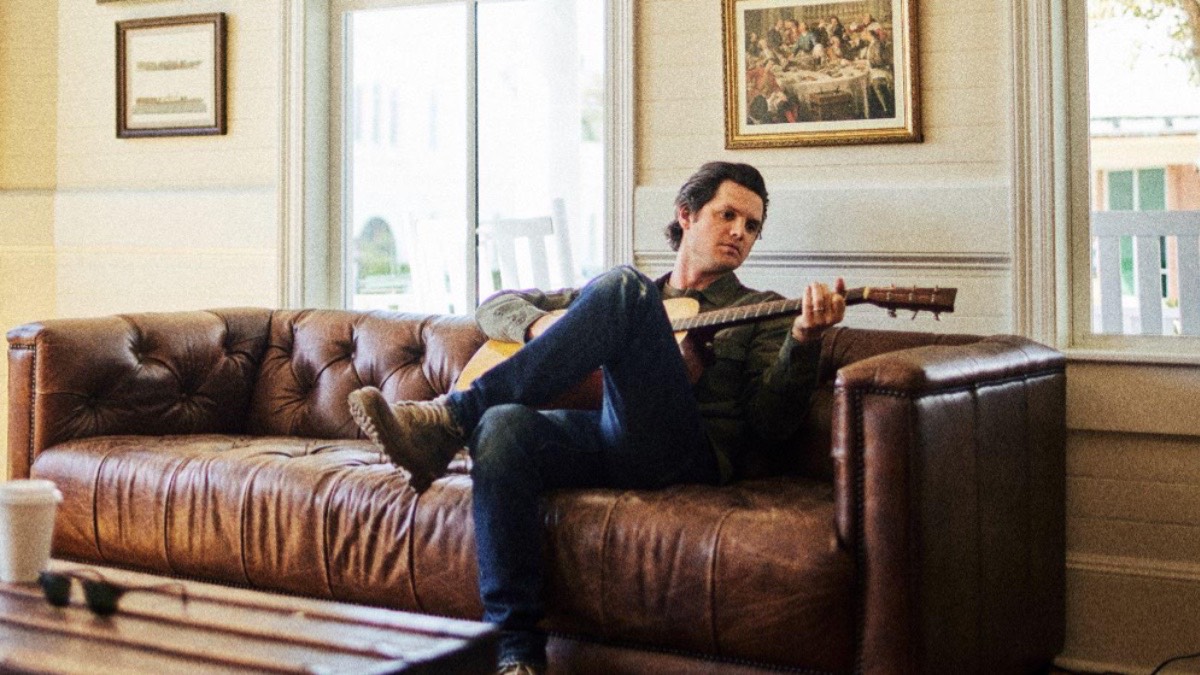 More than 15 years into his career, with a series of acclaimed albums, co-written hits and cross-country tours in the rear view, his new album ‘Make A Little Room’ presents a recipe for something different. A life of unforgettable moments, savored in the spaces between. With Moakler self-writing or co-writing each track, and produced by Andy Skib, these ten tracks share a common theme that’s rooted in not only treasuring life’s special moments, but also cherishing who you spend it with and never taking that time for granted.

We recently caught up for a superb chat with Steve about his new music.

“I’m so excited to get to celebrate this album in person with our audience…” Steve shared.  “I’ve been imagining it since we were in the studio. The songs feel really personal when they are written, but the live show is usually this cool moment when I realize how shared our experiences are and it all comes full circle.”

‘Make A Little Room’ features co-writes with some of Nashville’s most distinguished songwriters in the genre, including Marcus Hummon (Tim McGraw, Rascal Flatts, The Chicks, Wynonna Judd), Neil Medley (Luke Bryan, Kid Rock, Jake Owen, Lindsay Ell), Luke Laird, and Lucie Silvas among others. With Steve serving as a co-writer on all of the tracks, the songs are laced with Steve’s signature wisdom paired perfectly alongside his refreshing and rootsy vocals.

Moakler draws on personal experiences, especially his journey in fatherhood as exemplified on ‘You Being You’ which is dedicated to his two sons. His lyrical phrasing is at the forefront of ‘Tennessee Girl’ as he treats listeners to a new, quintessential love song, meanwhile the optimistic ‘Better Days’ is a standout as the keep-the-faith anthem. The album-ending ‘Numbered’ reminds us that those days are fleeting, at best, and offers a subtle reminder to his listeners on the importance of living each day to the fullest.

Moakler has also penned songs performed by Reba McEntire, Dierks Bentley, Jake Owen and Ben Rector among others. His work as a songwriter has seen multiple chart success including Dierks Bentley’s song “Riser” which was RIAA certified Gold. Moakler appeared on the Grand Ole Opry stage, toured with Tim McGraw and Faith Hill, Old Dominion and Willie Nelson, while also forging meaningful relationships with his fans as he canvassed the country on tour.

Purchase tickets for the ‘Make A Little Room’ tour