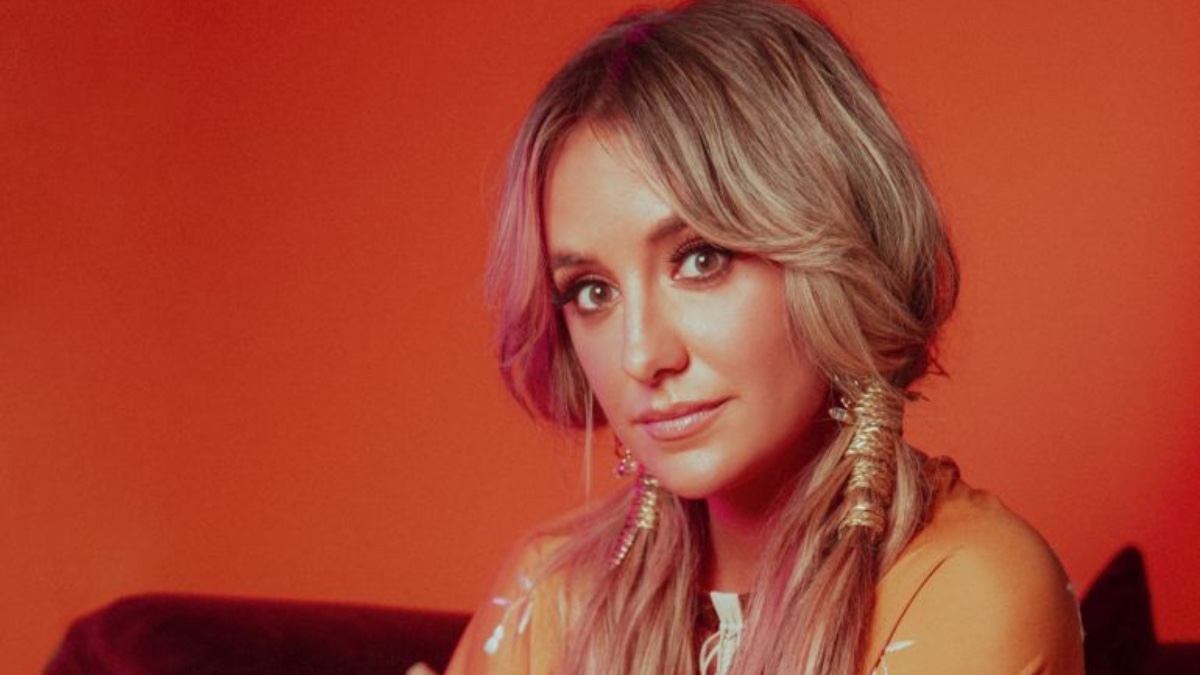 Lainey Wilson has announced that her new album ‘Bell Bottom Country’ will be released on October 28 via BBR Music Group/Broken Bow Records. In celebration of the announcement, the fast-rising star revealed the album cover on the Paramount billboard in Times Square and released a brand-new track from the album, ‘Watermelon Moonshine. Pre-add/pre-save the album now

The album draws its name directly from the name people have come to use to describe the Louisiana native’s unique sound, style and aesthetic — it’s Country, but with a flare. The hotly anticipated album reflects Lainey’s depth and multifaceted character with elements of ‘70s Rock, Funk and Soul but remains Country to the core. Across the 14 songs (all of which she co-wrote, except one cover), Lainey reveals her dynamism and makeup as a woman who is wise, fun, empowering, vulnerable, badass, unceremonious, tenacious and above all else, real. While just as authentic as her critically-acclaimed ‘Sayin’ What I’m Thinkin’, ‘Bell Bottom Country’ displays Lainey’s immeasurable growth as person, artist and especially as a songwriter that has levelled up since writing the last album.

“I’ve lived quite a bit of life the past few years, and I have a lot more to say,” said Lainey Wilson. “Sure, I love a good pair of bell bottoms, but ‘Bell Bottom Country’ to me has always been about the flare and what makes someone unique — I have really embraced mine, and I hope y’all can hear that across this project.”

Lainey will join the cast of Paramount Network’s mega hit show ‘Yellowstone’ for its fifth season. Lainey will take on the role of Abby, a character Taylor Sheridan (co-creator) crafted specifically for the “Things A Man Oughta Know” singer and will allow her to perform new original music written and recorded by Lainey herself.