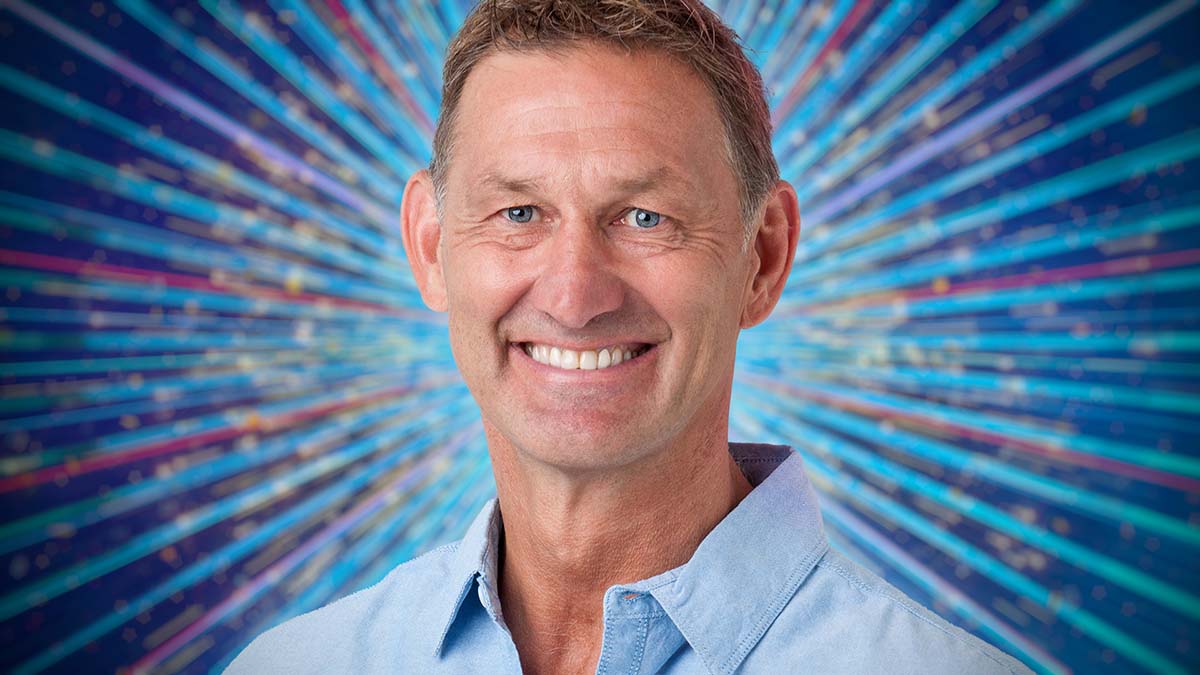 Adams MBE said: “To say I’m excited is an understatement – the lure of the sequins and the call of the salsa has me swapping my battered old football boots for a set of ‘Strictly’ soft shoes. Am absolutely thrilled to be giving it my all on this year’s 20th anniversary of ‘Strictly Come Dancing’. I can’t wait to meet my partner – god help her – and start the dancing.”

Tony Adams MBE is a football legend. The formidable centre-back’s football career spanned over 22 years, playing for both Arsenal and England. Having captained both, he is regarded as one of Arsenal’s greatest ever players and one of the all-time greats of English football.

He won 66 caps for England, appeared at four major tournaments and had 10 major trophy wins whilst is still the only player in English football history to captain a team to three top flight titles over three different decades.

As captain of England, he famously led the national team to the Euro 96 final. Whilst he was playing he founded Sporting Chance, a charity to help sportspeople with mental health and addiction issues of which he remains Honorary president today.

Upon retirement Adams, a father to six and husband to wife Poppy, went into coaching and management before recently launching his new venture, SIX MHS, which delivers Mental Health and Addictions services to non-sportspeople and non-sport’s organisations. He remains a patron of four other additional charities, NACOA, Forward Trust, Saving Faces, School Home Support and has started the charity, 6 Addiction, for people that can’t afford private mental health services.

In this article:Tony Adams MBE