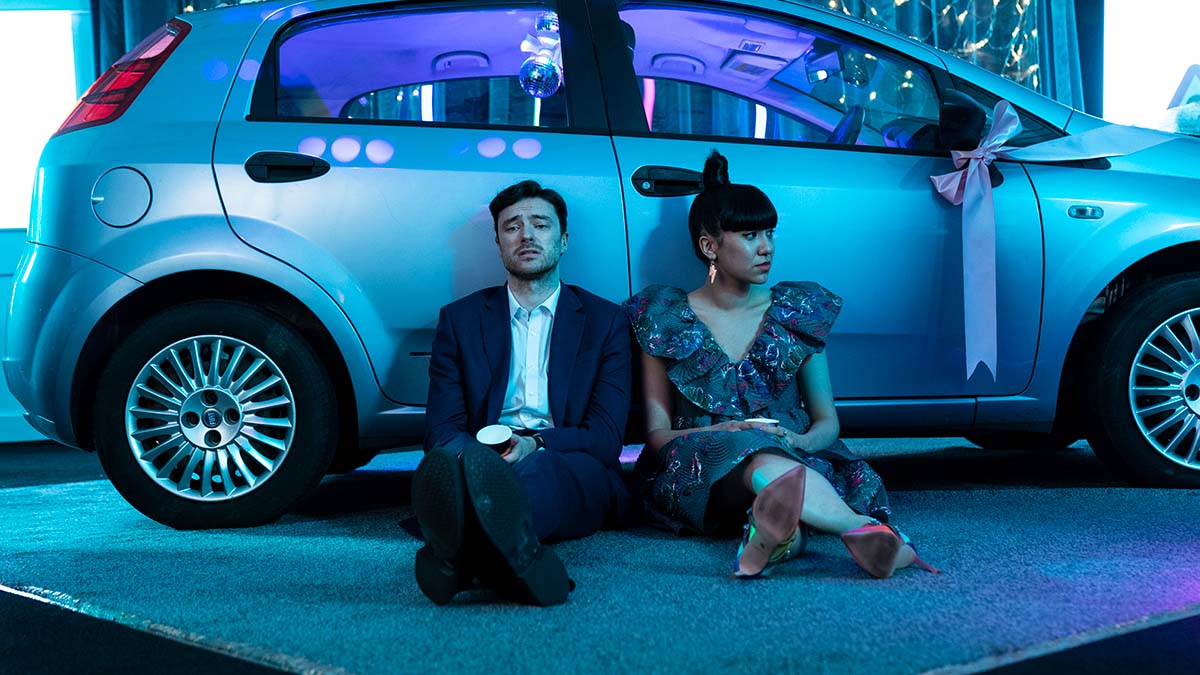 Disney+ has just unveiled the official trailer for its first UK Original series ‘Wedding Season‘ and it looks like it’s going to be a blast!

The genre-busting series tells the story of Katie and Stefan who fall for each other at a wedding and begin an affair, despite Katie already having a fiancé. Two months later at Katie’s wedding, her new husband and his entire family are murdered. The police think Stefan did it. Stefan thinks Katie did it. And no one knows for sure what the truth is…

The series is an action-packed romp across the UK and the US as Katie and Stefan go on the run, all while trying to prove their innocence.

The series is created and executive produced by up-and-coming screenwriting talent Oliver Lyttelton (‘Cheaters’) and directed by George Kane (‘Crashing’) and Laura Scrivano (‘The Lazarus Project’).

‘Wedding Season’ launches on Disney+ on 8th September, Disney+ Day. Watch the trailer at the top of this article and see the key art below:

In this article:Disney+, Wedding Season