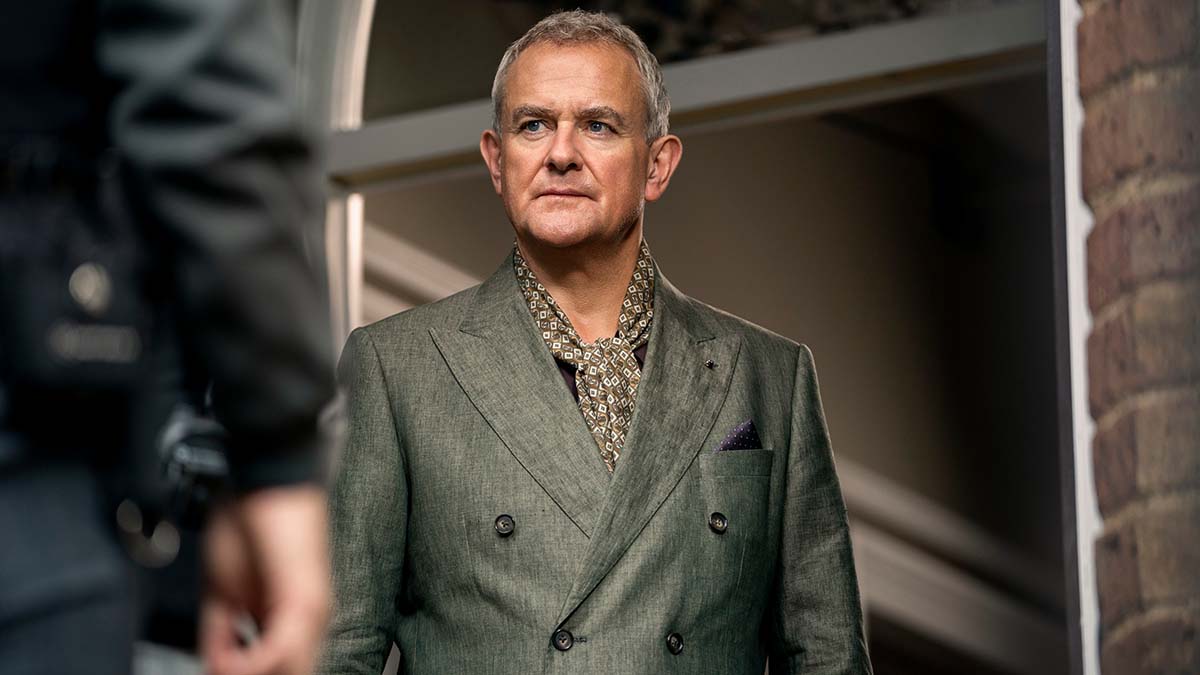 Hitchcockian suspense thriller ‘I Came By’ has revealed its trailer and key art.

A pair of rebellious, young graffiti writers, Toby (George Mackay) and Jay (Percelle Ascott) regularly target the homes of the U.K’s wealthy elite and ruling class. When Toby breaks into the home of renowned former High Court Judge Sir Hector Blake (Hugh Bonneville) he discovers a shocking secret that leads him on a journey endangering himself and those closest to him.

Take a look at the key art below and watch the trailer at the top of this article:

‘I Came By’ will be released in selected cinemas on 19th August 2022 and arrives on Netflix on 31st August.

In this article:Hugh Bonneville, I Came By, Netflix