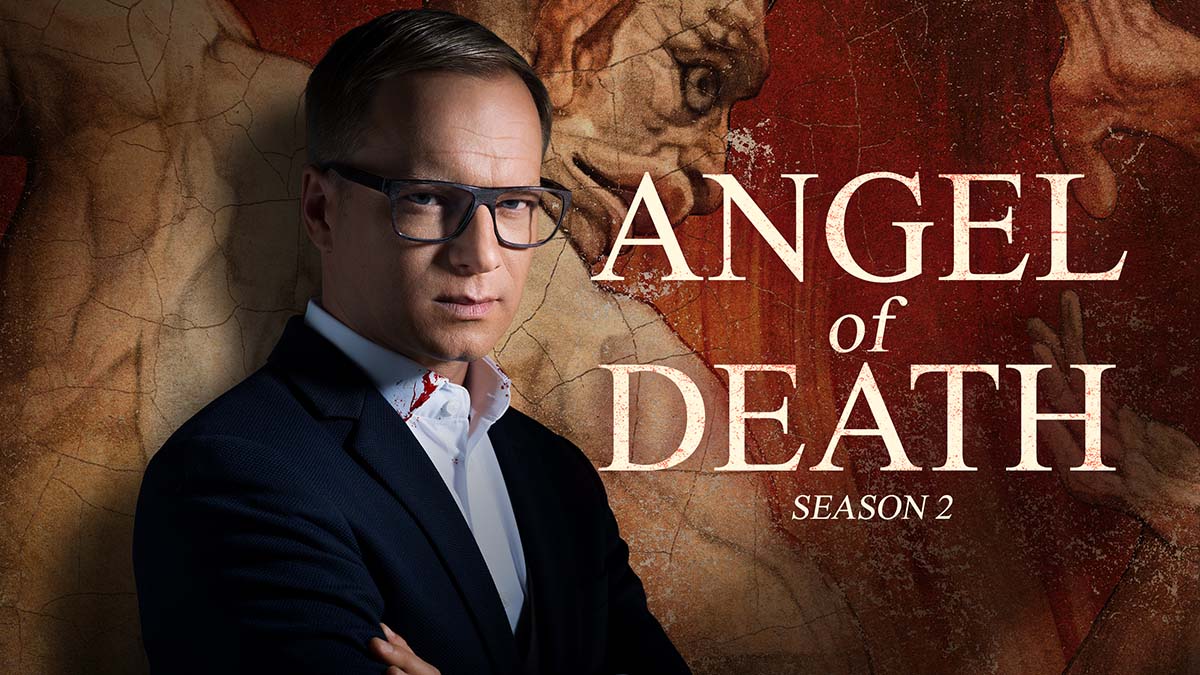 A year after the tragic events that took place near Opole, a trial has started against serial killer Piotr Wolnicki– but to the police’s dismay, he has plead not guilty.

The series was created by Slawomir Fabicki and Igor Brejdygant, and it stars Maciej Stuhr and Aleksandra Poplawska.

Vicious murderer or victim of the system? This chilling polish thriller follows Piotr as he tries to convince the public of his ‘innocence’. With scenes unveiling the cold calculated movements of the suspect as he uses any means necessary to sway public opinion. However, Commissioner Polkowska and witnesses who testify against the accused in court are determined to convict him. The convolutions of the trial will leave you questioning whether the victims’ truths and evidence gathered is enough to convict the Opole killer.

The plot thickens as dramatic events from Piotr’s past are revealed with the mysterious appearance of Lila. Piotr and Lila are bound by a dark experience from their youth – thus her return may be a chance for Piotr to confront the truth about himself.  This twisted story reveals the suffering that follows the apprehension of the perpetrator. Whilst delving into the psychopathic mind of Piotr in a way that promises to make your skin crawl.

Will Piotr get his family back together and prove his innocence or will Polkowska find enough evidence to put him in jail for good?

The series was nominated for Best Fictional Series at the Polish Film Festival and stars Maciej Stuhr who viewers may recognise from Walter Presents: ‘The Teacher’.

Walter Presents: ‘Angel of Death’ Season 2 will be available on All 4 as a full boxset from 26th August 2022.

In this article:Angel of Death, Walter Presents