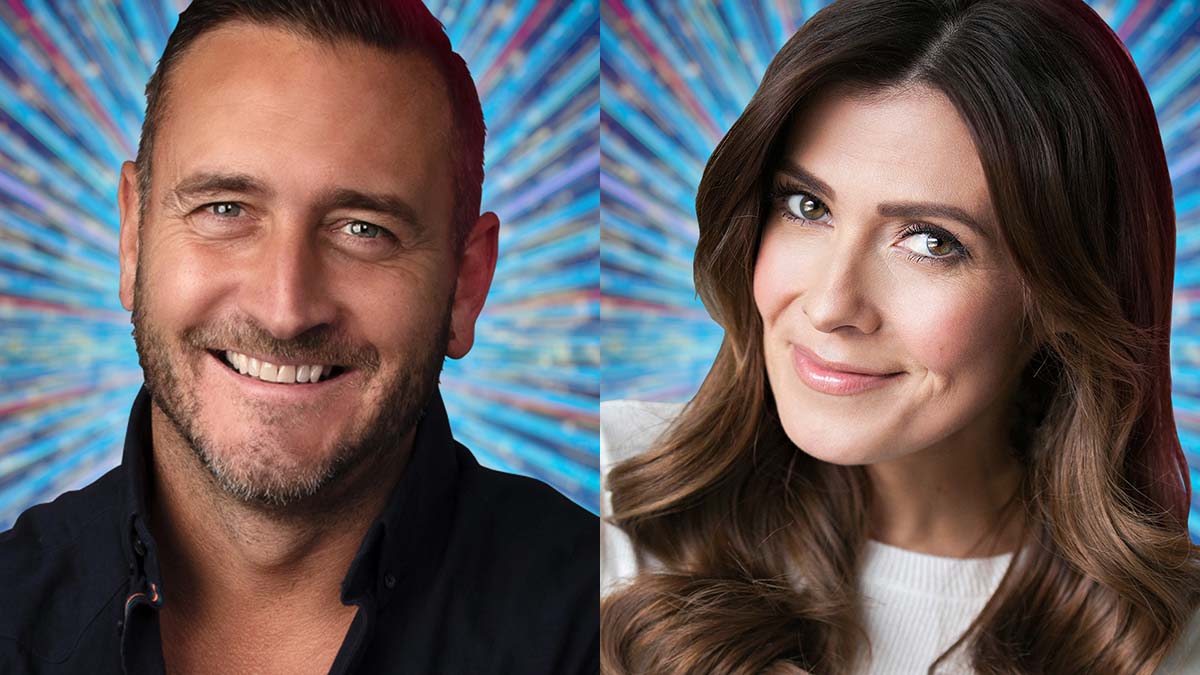 Actors Will Mellor and Kym Marsh have been announced as the first two celebrities taking part in this year’s series of ‘Strictly Come Dancing‘.

Mellor is best-known for his work in ‘Hollyoaks’, ‘Two Pints of Lager and a Packet of Crisps’, ‘Line of Duty’ and ‘Broadchurch’. Most recently he appeared in long-running British soap ‘Coronation Street’ as Harvey Gaskell.

Mellor said: “I’m honestly so chuffed to be taking part in ‘Strictly Come Dancing’ this year! Not going to lie, it’s totally out of my comfort zone and I know it will be a huge challenge but that’s what life is all about. This is also my Mum’s favourite show and she’s had a really tough few years so I’m doing this is for her as well. Bring it on!”

Marsh came to fame as part of Hear’Say, the band formed on the ITV series ‘Popstars’. After leaving the band she went on to have a solo career before joining ‘Coronation Street’ as Michelle Connor, for which she won ‘Best Newcomer’ at both the National Television Awards and British Soap Awards.

Most recently Marsh has appeared in the touring production of ‘Fatal Attraction’, she’s a present on BBC One’s ‘Morning Live’ and she’s set to star in the revival of ‘Waterloo Road’ on BBC One.

Marsh said: “I’ve considered doing ‘Strictly’ for years but the timings never worked out. I’m so delighted that this year they have! I’m a huge fan of the show and can’t believe I’m going to go from watching at home in my pyjamas to actually dancing in front of the judges in a glittery dress, it’s unreal!”

The news was revealed this morning on BBC Breakfast on BBC One. More celebrities will be confirmed in the coming days.

In this article:Kym Marsh, Strictly Come Dancing, Will Mellor