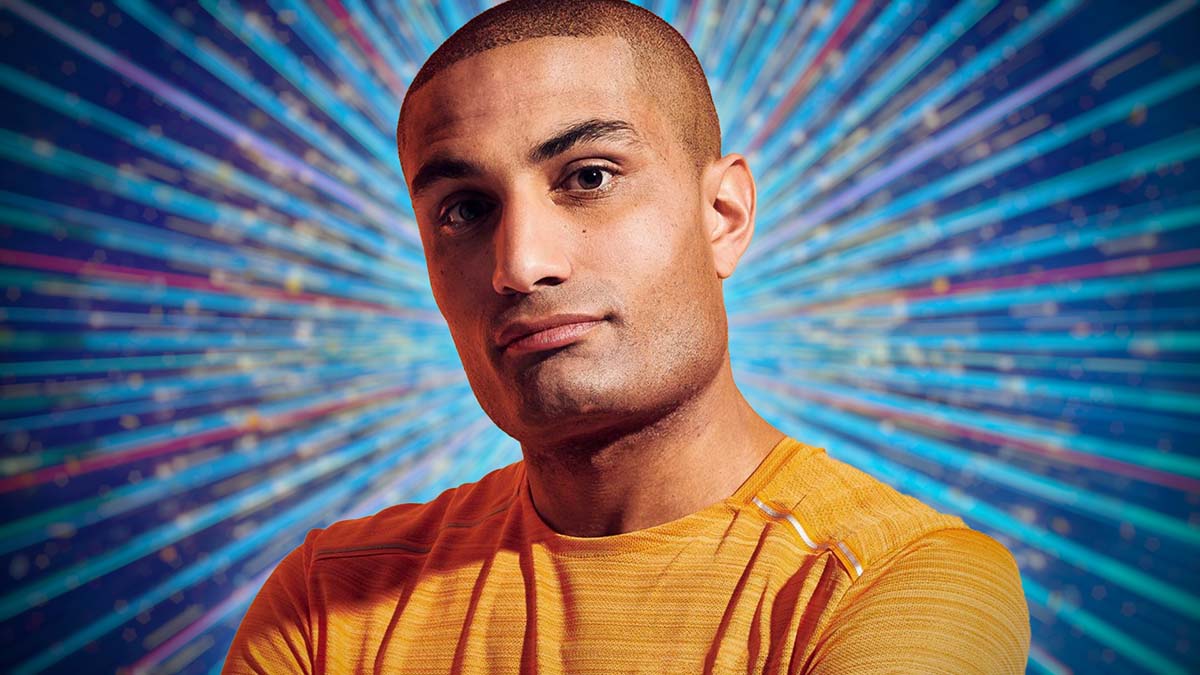 Radio and TV presenter Richie Anderson is the third celebrity confirmed for the new series of ‘Strictly Come Dancing‘.

Best-known for his role on BBC Radio 2’s Breakfast Show, Anderson is an RTS Award-winning presenter. In May he travelled to Turin to cover the Eurovision Song Contest for the station.

A regular presenter on The One Show, he is often seen on BBC One and was proud to be part of the channel’s recent Platinum Jubilee coverage.

Anderson said: “This is a dream come true! I cannot wait to get in those sparkles and sequins and shimmy across the most famous dance floor in the world!  Strictly is the ultimate feel good show, as soon as I hear that iconic theme tune it’s just pure escapism. I’m going to have to cancel my legendary Strictly launch night kitchen party that I throw every year, I’m sure my friends and family will understand. It’s also a massive honour to be part of an all-male dance partnership, it’s so important we have that inclusion on such a huge show.”

The news was revealed this morning on the BBC Radio 2 Breakfast Show.

Anderson joins previously announced celebs Will Mellor and Kim Marsh. ‘Strictly Come Dancing’ will return to BBC One and iPlayer this autumn.