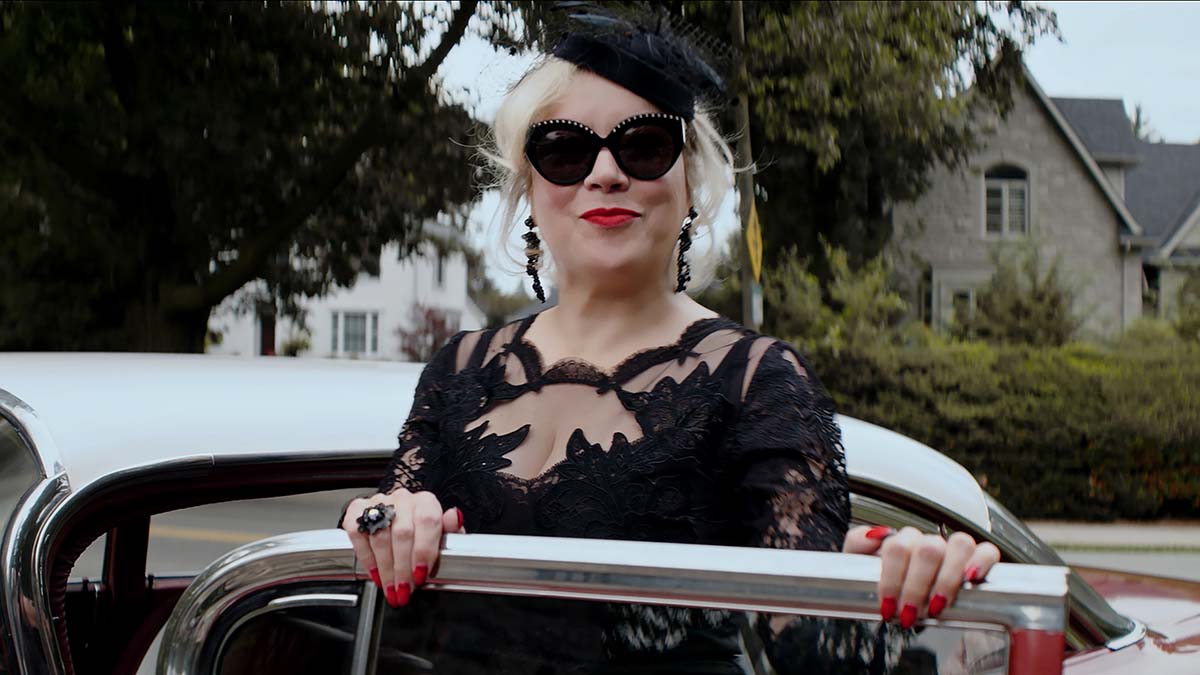 As a game, poker is a great equalizer. Anyone with access to a few bucks they don’t mind losing and a deck of cards can join in the fun.

Nonetheless, it does take some practice and a lot of skill to be a good poker player, which is why it is surprising when celebrities flourish at the game. Where do they get the time amid all the hustle and bustle of being a star?

While we may never know that, we have compiled a list of 7 celebrities that play and excel at poker and you might find them on websites like Ignition Poker Australia.

You may not know Jenifer Tilly by anything other than her poker playing, given most of her sightings over the past few years have been poker related, but she is actually an actress. Tilly starred in several A-list films, including ‘The Haunted Mansion’ and ‘Liar Liar’. She is currently working on other projects and previously voiced a character on ‘Family Guy’. That aside, however, Tilly’s arguably most impressive achievements were made at the poker table. She has accrued almost $1 million in total wins and holds a WPT win and WSOP bracelet to her name.

Pique plays for Spain’s national football team and is a defender for Barcelona. Since both are very big teams, it is hard to imagine that the football star has time to excel at poker – but he does. Pique has an impressive poker career, having played in the European Poker Tour (EPT) and several World Series of Poker (WSOP) events. He has amassed over $250,000 in winnings too. According to Pique, he learned how to play poker during his stint at Manchester United.

Ben Affleck has been smitten with poker since he was young and has been playing for years. Once, he was allegedly thrown out of a blackjack game and casino for reading cards at the table. Affleck then sought professional play coaching and has gone on to be very good at the game. In 2004, he made a huge $360,000 win in a poker game. Affleck was also mentioned as a player in Molly Bloom’s poker games but was actually a courteous and calm player. At the table, he is known for small buy-ins and cautious play.

It only makes sense that if Ben Affleck is doing something, Matt Damon is not very far behind. Damon discovered his love for the game while researching his role in ‘Rounders’ opposite Ed Norton. Since then, he has continued to play and – surprise, surprise – was also a mentioned player in the famous and scandalous Molly Bloom poker tables. Like Affleck, however, Damon was a gracious and respectful player. His poker career is not as extensive as Affleck’s, but he is a popular name around the tables. His co-star Norton also got into poker after ‘Rounders’, and Leonard DiCaprio once auctioned off a game with Norton for charity. The winning bid was $130,000.

Jason Alexander is famous for his role as George Costanza in Seinfeld, where he is pretty much an all-round loser. Fortunately for Alexander, he did not retain his character’s personality. In fact, he has made poker his second profession, making many appearances in poker shows and winning Celebrity Poker Showdown. Alexander is known for his aggressive and competitive playing style, and his success at the table has benefited several charities where he sends donations. You can get a sense of his playing style by watching his matches on YouTube, including a particularly fiery battle against Liv Boeree.

Brad Garrett finds time to be a semi-active professional poker player in between his acting and stand-up comedy. The 6 foot 9 actor, who played Robert Barone in ‘Everybody Loves Raymond’ and voiced several shows, is a famous name around poker tables. He plays so often that his prowess got him a slot in ‘Poker Night in America’, during which time he held his own at the table against other skilled players.

Tobey Maguire is perhaps best known for bringing life to Spider-Man in the first ‘Spider-Man’ movies. However, he is also a popular poker player who has been enjoying the game for over 15 years. He is rumored to be a tough opponent in both online and live poker events and has played several high-stake games with the likes of Affleck and Damon. His poker career is tinted with a somewhat dark side as he is often considered an abrasive player at the table. Maguire also never plays a game without a special deck shuffler that he bought and owns.

Poker is a fun game with just the right amount of risk that it draws in players from all walks of life. No player is assured victory, even if that player is the all-famous Ben Affleck. If you want to get a taste of the action alongside these stars, you can do so from the comfort of your home. Just visit Ignition Poker for world-class online and live online poker games.

In this article:Ben Affleck, Jennifer Tilly