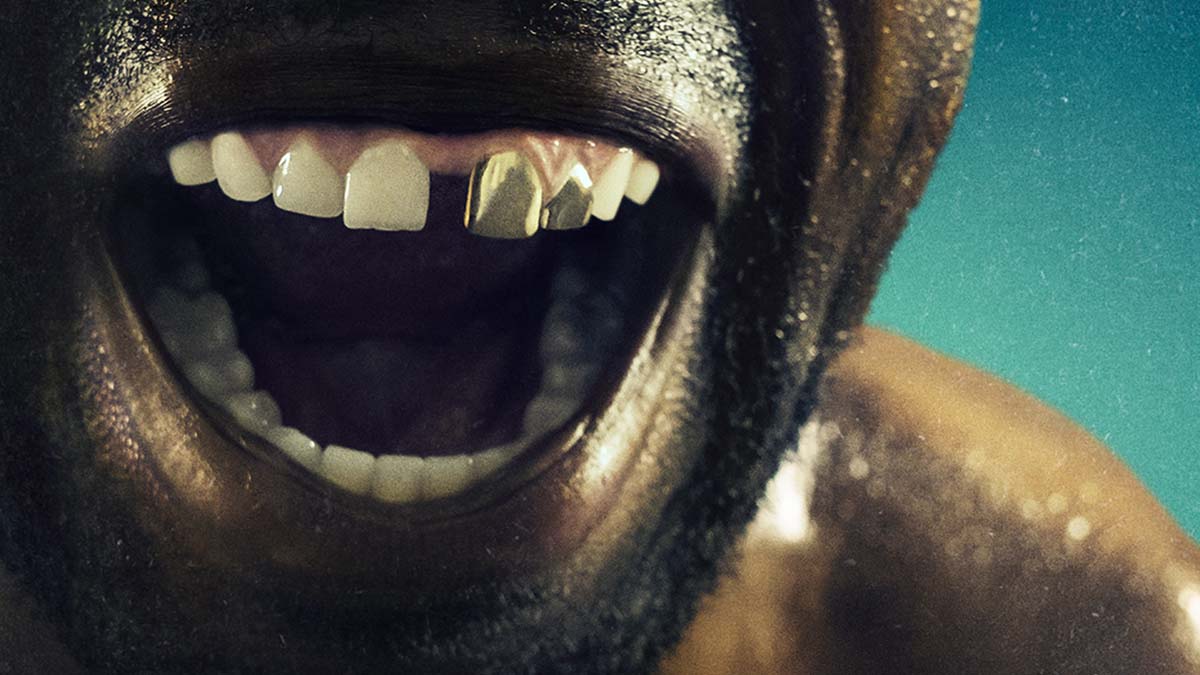 Disney+ has unveiled the official trailer and key art for upcoming Original Limited Series ‘Mike’, an unauthorised look at the life of iconic boxer Mike Tyson.

The The eight-episode series premieres with six episodes in the UK on Disney+ Day, 8th September 2022, under the Star banner.

From the team behind ‘I, Tonya’, ‘Mike’ is created by Steve Rogers with Karin Gist as showrunner. The series explores the he dynamic and controversial story of Mike Tyson.

The 8-episode limited series explores the tumultuous ups and downs of Tyson’s boxing career and personal life – from being a beloved global athlete to a pariah and back again. Focusing the lens on Mike Tyson, the series examines class in America, race in America, fame and the power of media, misogyny, the wealth divide, the promise of the American Dream and ultimately our own role in shaping Mike’s story.

You can see the trailer at the top of this article and check out the key art below:

In this article:Disney+, Mike Tyson