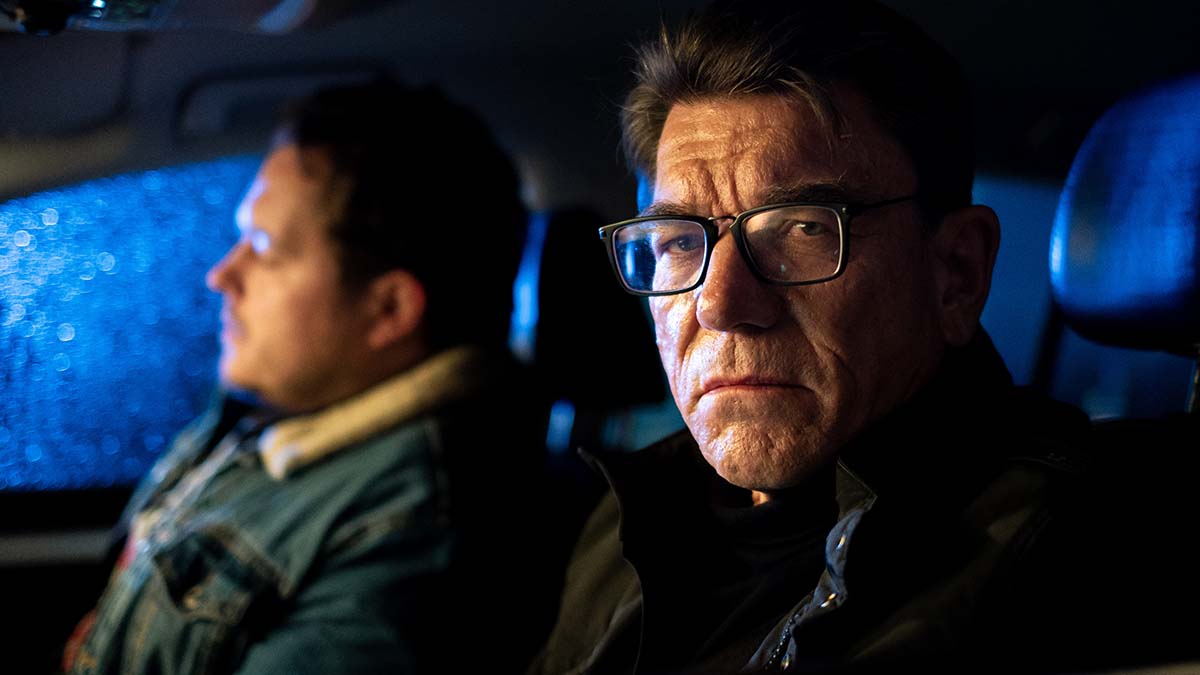 There’s something quite brutal and grim about a lot of crime dramas coming out of Eastern Europe lately – ‘Four Strangers‘ from Croatia, also recently released as part of Walter Presents’ Eastern European season, is a case in point. This show from Poland has a similar feel.

As the title suggests (the original Polish title is ‘Odwróceni. Ojcowie i córki’), it’s a tale of fatherhood and how the decisions of one generation can impact upon the next. In this case, it’s the decisions of a former police commissioner, Pawel Sikora, and those of a former Polish Mafia criminal, Jan Blachowski (aka Blacha).

Sikora now spends most of his daytime looking after his grandchild; whilst his daughter, Lidia, is chasing criminals of her own as a full-time police officer – including Blacha. Blacha’s daughter, Kaska, has just passed her law degree and is trying to prove her father’s innocence, whilst struggling with her own drug problem.

But it’s the mysterious events of 2012 – when Sikora was cracking down on the mafia and using Blacha as his informant to secure convictions – that have drawn the two older men together once again. Since then, Blacha has reinvented himself as a successful and feared businessman. But now, rumours are circulating in the press about his involvement in a murder that took place many years previously; and these rumours threaten to expose him and ruin Sikora’s reputation – not to mention putting both their daughter’s lives in danger.

The show – originally shown in 2019 – is actually a follow-up to ‘Odwróceni’, a 2007 series which explains how the main protagonists have arrived at their various situations. Perhaps Walter Presents might have been better to have shown this series first to give some back-story.

I had to watch the opening episode twice to fully follow what was going on; it’s not an easy show to follow, for some reason. I’m not sure if it’s the writing or direction, but I found myself having to stop and replay various scenes. I don’t think it helped that I found myself with very little empathy for any of the characters, none of whom are particularly engaging or likeable.

Nevertheless, the show was nominated in the prestigious Best Fictional Series category at the Polish Films Awards, so evidently it’s doing something right. Certainly, the premise – how the decisions of two men go on to affect their own daughter’s lives many years later – in an interesting and original one. I suspect that the opening episode suffered from having to explain much of the back story from the previous series on which it’s based – accordingly, it came across as disjointed and, as I said, difficult to follow.

File under “one to watch”, I think. I’m not totally sold after one episode, but let’s hope that subsequent episodes will allow the characters to develop and make it a more pleasurable journey.

Walter Presents: ‘Sins of the Fathers’ is available as a full boxset on All 4 now.

In this article:Sins of the Fathers, Walter Presents