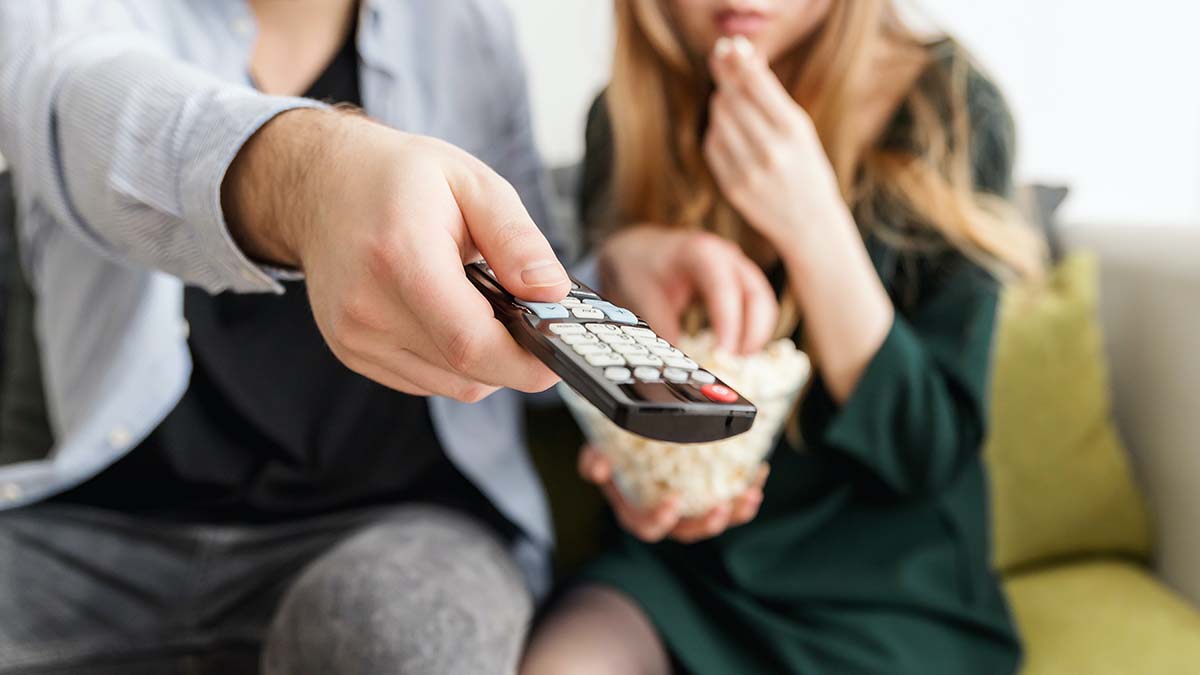 As a result of the rise of different streaming services such as Netflix, Apple TV and Amazon Prime, finding a TV show has never been easier. However, it’s never been harder at the same time.

Hick’s Law states that the more choice we are faced with, the harder a decision becomes and this is probably best exemplified by the hours of browsing you can end up doing on a streaming platform.

How Can You Pick a New Show?

There is no sure-fire way to choose a new TV show, but narrowing down your options will certainly help. Pick a theme you’re interested in, perhaps relating to your hobbies or genres you find most entertaining.

In this article, we’ve chosen the theme of gambling, which has been used frequently as the topic for multiple films and TV shows. Poker, in particular, has become so popular that the offer of online casino promotions has become a staple for many providers. It’s now possible to get free chips when you deposit a certain amount on a live casino game, for example. And that popularity is arguably what led to the show Poker After Dark. It originally aired in the 2000s and remains a great watch for anybody interested in gambling.

Unlike a lot of other TV shows, ‘Poker After Dark‘ doesn’t lean on the action and tension that comes with high-stakes gambling on-screen. Rather, it entertains its viewers by diving into the history of different poker games and gambling. Here, you’re going to pick up new tips and tricks for different casino games and will also learn about how certain poker strategies became famous and when they should be used.

The show had a particular format that was enjoyable by many because it expanded upon everything that we originally thought we knew about the game. Though luck plays a large part, when you begin to dive deep into the different strategies that are available the number of different ways to play games is astounding, and ‘Poker After Dark’ explained them in great detail.

The format particularly stands out in the modern age as there are a large number of people who enjoy playing on online poker websites. This means the number of people that have an interest in the game is higher than there was when it originally aired, helping the show keep its credibility and relevance in a way that a lot of other TV programs were unable to.

Why Should Casino Lovers Watch Poker After Dark?

When it comes to choosing a TV program that centres around poker and casinos, it can be hard to find options that actually revolve around the game rather than those which create a storyline surrounding it. ‘Poker After Dark’ is a great option if you would like to learn about different tips and strategies surrounding gambling games. The amount of variation that comes with different games and the strategies that players can implement are all explored in a way that few other TV programs have properly done.