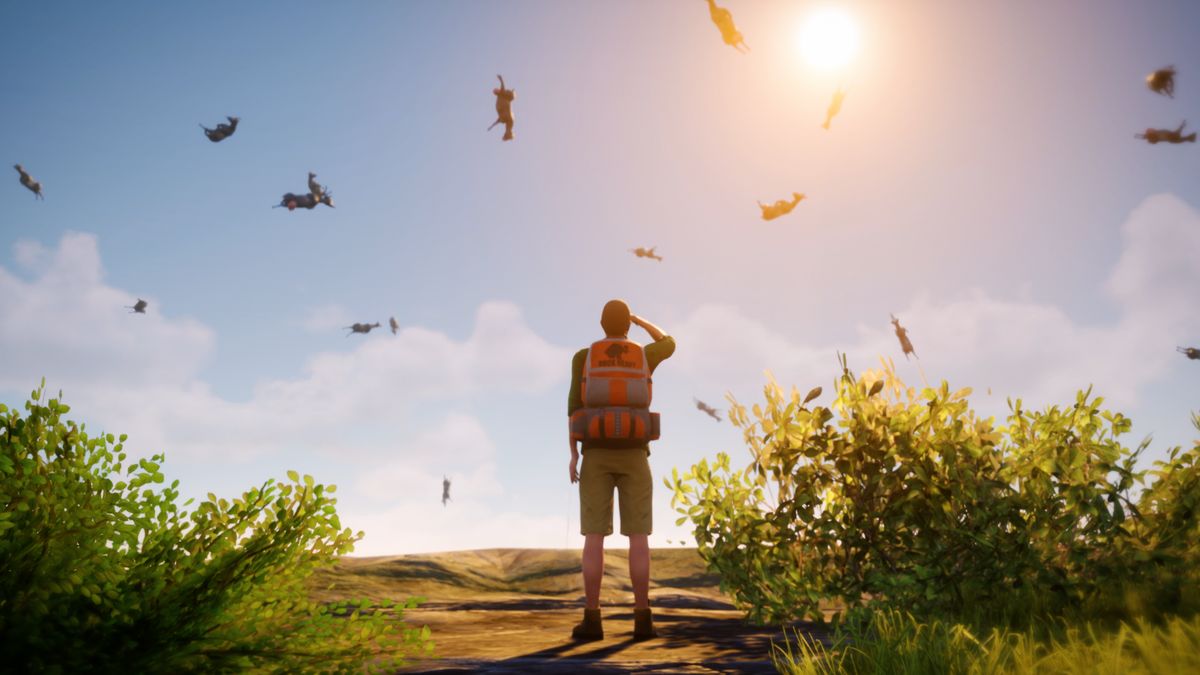 A sprawling sandbox island to explore, more ways to traverse, and this time you can bring your friends. Join Pilgor on the beautiful island of San Angora, a new pasture with mysteries that need solving, chaos that needs causing, and friendships that need breaking.

Then for the real goat connoisseurs, the extra special Goat In A Box Edition contains more Goat Simulator 3 branded garbage than you could probably ever want!

Goat Simulator 3 launches on 17th November 2022 on PC exclusively via the Epic Games Store, as well as Xbox Series X/S, and PlayStation 5. Check out the official Goat Simulator 3 website for more information.