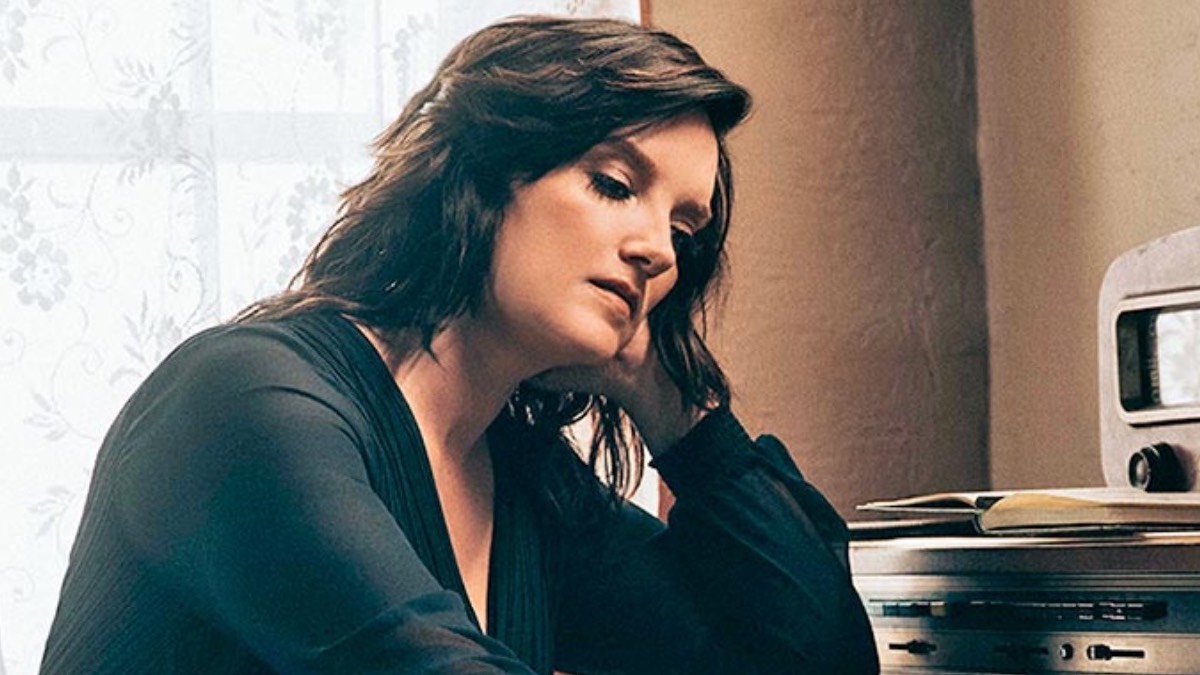 Ten-time Grammy nominee Brandy Clark will bring her global The Art of the Storyteller Tour to the UK and Ireland this summer. One of her generation’s most respected and celebrated songwriters, Brandy’s songs have been recorded by Kacey Musgraves, Sheryl Crow, Leann Rimes and more. Earlier this year, she was nominated for two Grammy Awards for Song of the Year (‘A Beautiful Noise’, performed by Alicia Keys and Brandi Carlile) and Best American Roots Performance (for her own track ‘Same Devil’ featuring Brandi Carlile).

The Art of the Storyteller Tour is an intimate night of music and stories which will see Brandy play fan favourites and introduce new songs as she works on her upcoming fourth album. All three of her studio albums to date have been nominated for Best Country Album at the Grammys. We’ve been fans of Brandy’s since her 2014 debut album, ’12 Stories’ via songs like ‘The Day She Got Divorced’ and ‘Illegitimate Children’ – both of which highlight her creativity, diversity and talent.

Brandy says, “I can’t wait to finally get back out on the road! We’re bringing The Art of the Storyteller Tour to y’all this year and I’m already counting down the days.”

Brandy Clark’s UK and Ireland tour dates are listed below. Please see her website for ticket information and a full list of all European shows. The tour features special guest Alex Hall.