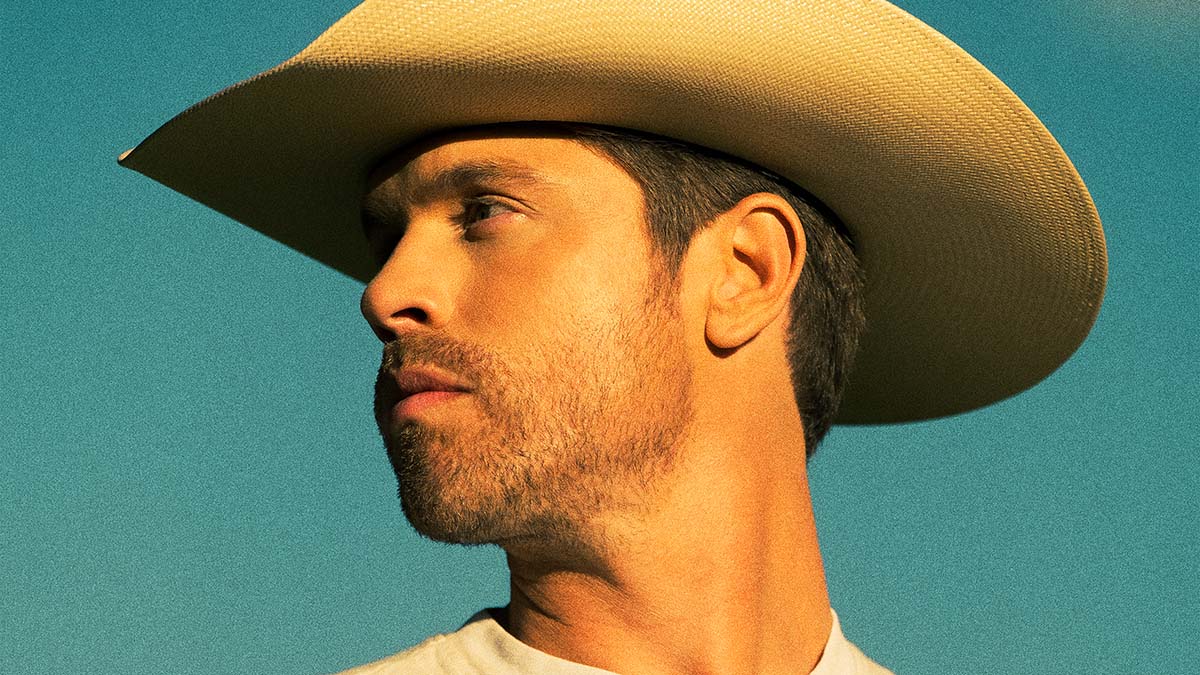 Broken Bow Records‘ Dustin Lynch is sailing on all the feel-good vibes in new release “Fish In The Sea.” The new track is available to stream/download worldwide now. We like the mix of real and ‘found’ footage in the video and it certainly seems like it would have been a lot of fun to make!

“It’s that time of the year! Time to keep the ‘BLUE IN THE SKY’ and bring a little bit of that feel-good energy into the holiday weekend,” shares Lynch. “This song takes me on a vacation – living life on the water and in a ‘Party Mode’ state of mind. I hope it does that for you, too! Crank it up!”

The Lynch, Jordan Minton, and Matt Dragstrem-penned catch offers a beachy Country tribute to living life like a salt-kissed vacation. Letting his worries float away, his breezy vocals surf along gentle waves of rhythm, tiki bar gratitude, and choosing to look at the world through rum-coloured glasses. Hooking listeners ready for a good time, the same carefree spirit pumps through his adjoining music video directed by Brad Hersh and Jack Owens.

Watch as Lynch boards the Nashville Party Barge for a cruise on wheels down Music City’s Lower Broadway plus a parking lot stop at Little Chill Beach, while welcoming real-life friends Cornbread and Corbin Wilson – also spotted in his “Party Mode” clip – along for the rowdy excursion.