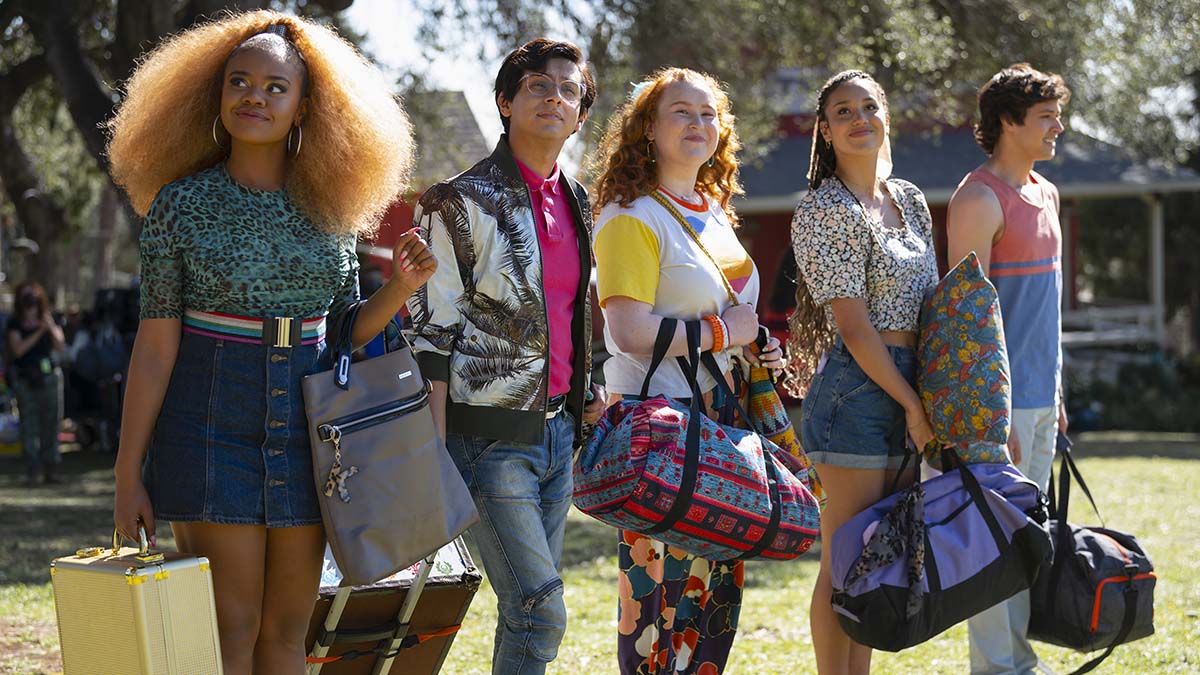 Guest stars for the new season include Jesse Tyler Ferguson (‘Modern Family’) and JoJo Siwa (‘So You Think You Can Dance’). Ferguson will play Marvin, an old family friend of Olivia Rodrigo’s character Nini, while Siwa will play Madison, a Camp Shallow Lake alum.

Season three of ‘High School Musical: The Musical: The Series’ is set at Camp Shallow Lake, a sleepaway camp in California, as the Wildcats and their fellow campers are primed for an unforgettable summer ripe with romance, curfew-less nights and a taste of the great outdoors. With a high-stakes production of ‘Frozen’ on the horizon AND a drama-filled “docu-series” of the production in the works, the Wildcats will attempt to show who is “best in snow” without leaving anyone out in the cold.

The series will feature music from ‘Frozen’, ‘Camp Rock’ and the ‘High School Musical’ franchises.

Watch the trailer at the top of this article and see the key art below:

Seasons one and two of ‘High School Musical: The Musical: The Series’ are currently available on Disney+. The series was recently greenlit for a fourth season.