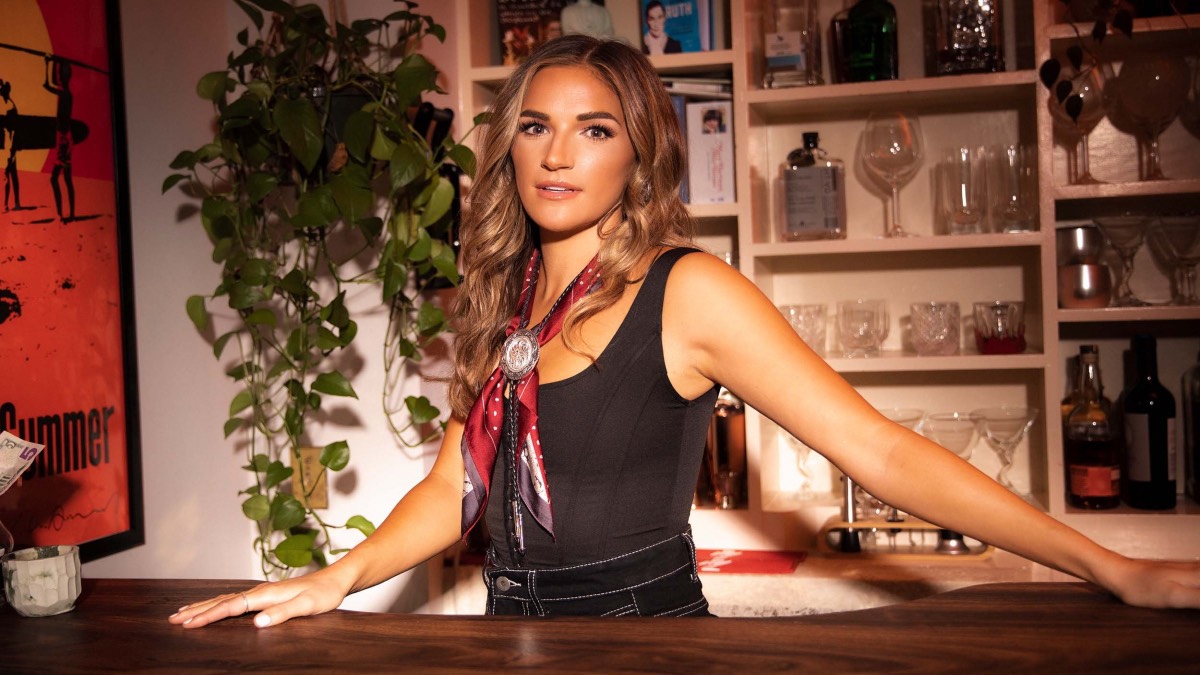 American Idol alum and 19 Recordings artist Grace Leer has released her new ‘After 1’ today (June 22nd). The track is a moody, mid-tempo song with Carrie Underwood influences writ large across it and the type of chorus that lodges itself into your head and just won’t let go.

Leer began singing at the age of just six years old. She forwent skipping college and followed her athletic passion by playing D1 soccer at the University of California Berkeley. She made the move to Nashville four years ago and appeared in the top 10 on Season 18 of ABC’s American Idol. Since then, she has secured a record deal via 19 Recordings, Inc. and has spent the last year writing and recording music for her debut EP which is set for release this summer. Earlier in the year Leer released ‘Brought a Girl’, which is a fun, fiddle-filled light hearted look at dating with serious 90s Country overtones which you can watch the video for below: