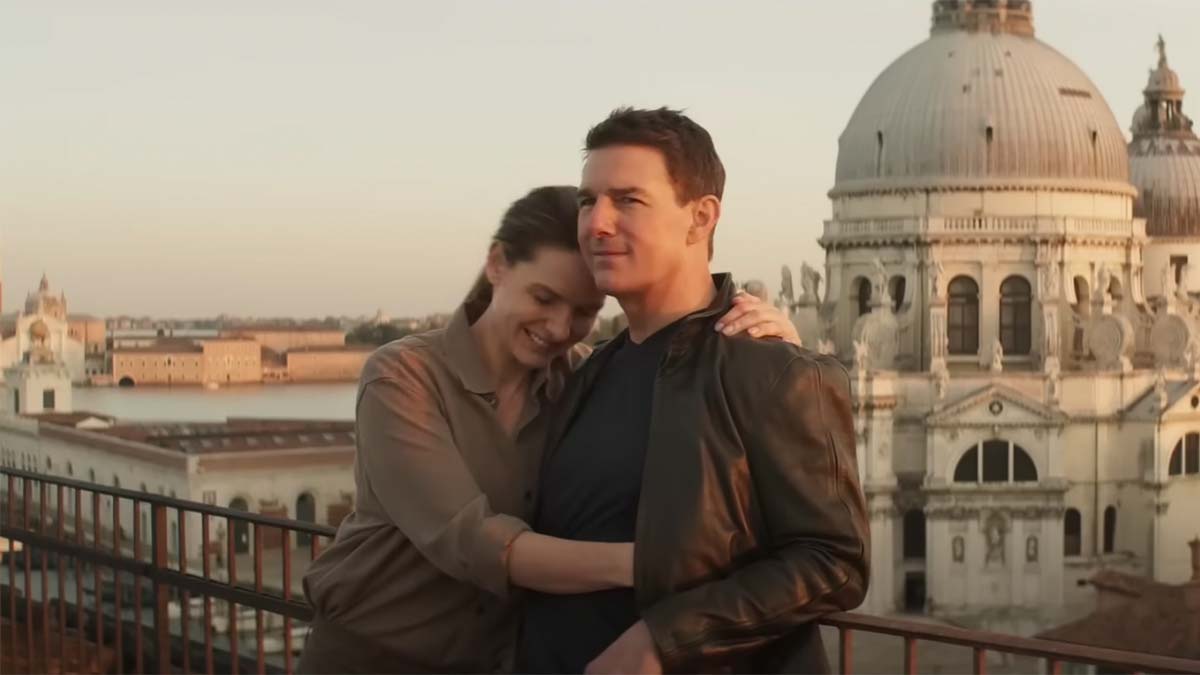 The teaser trailer has dropped for ‘Mission: Impossible – Dead Reckoning Part One’, the latest instalment in the Tom Cruise blockbuster franchise.

While not giving much away, the teaser trailer features plenty of jaw-dropping action sequences and finds Ethan Hunt (Cruise) being told that he needs to pick a side. If you’ve loved the previous six films, you’re surely going to love this one too!

Directed by Christopher McQuarrie, the film is based on the television series created by Bruce Geller. It is produced by Cruise and McQuarrie, and executive produced by David Ellison, Dana Goldberg, Don Granger and Tommy Gormley.

‘Mission: Impossible: Dead Reckoning Part One’ will debut in cinemas in 2023.

In this article:Mission: Impossible, Tom Cruise