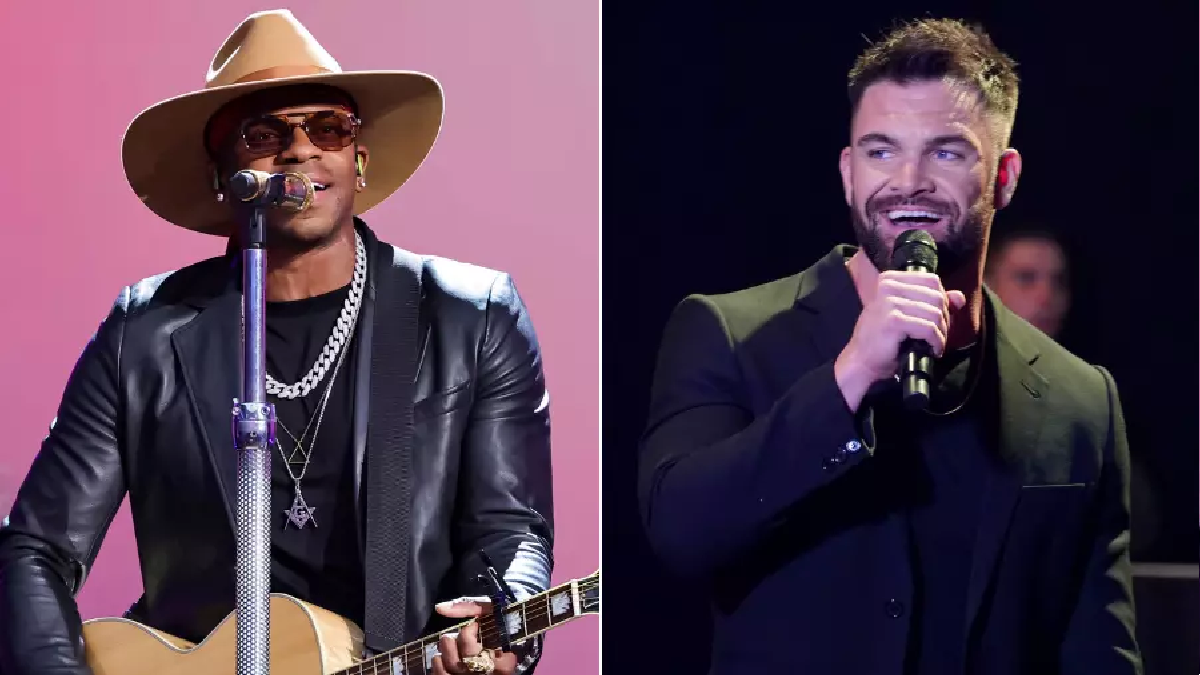 Dylan Scott is releasing his latest track ‘In Our Blood (feat. Jimmie Allen)’ today, Friday, 6 May. The song was written by David Fanning, Brad Rempel and Matt McGinn, and is Dylan’s latest release from his upcoming album, ‘Livin’ My Best Life‘ which is releasing on 5 August through Curb Records.

The song is a dark, moody atmospheric anthem. ‘We all bleed red at the end of the day, don’t we?’ the guys sing as they explore what family and shared DNA means. It’s an inclusive call-to-arms for people to tolerate and understand each other. ‘Passed down from our mothers and fathers……..We are who we are because it’s in our blood.’ This is one of the strongest songs released this year so far and is, in my humble opinion, a future chart-topping radio number 1 in waiting.

‘In Our Blood’ follows the recent release of the album’s title track on 25 March and the debut of Dylan’s ballad, ‘Can’t Have Mine (Find You A Girl)‘ which became an instant TikTok viral smash after Scott shared the chorus on the platform, making it an obvious last minute addition to the upcoming album. The album is released on August 5th and can be pre-ordered now.

In this article:Dylan Scott, Jimmie Allen