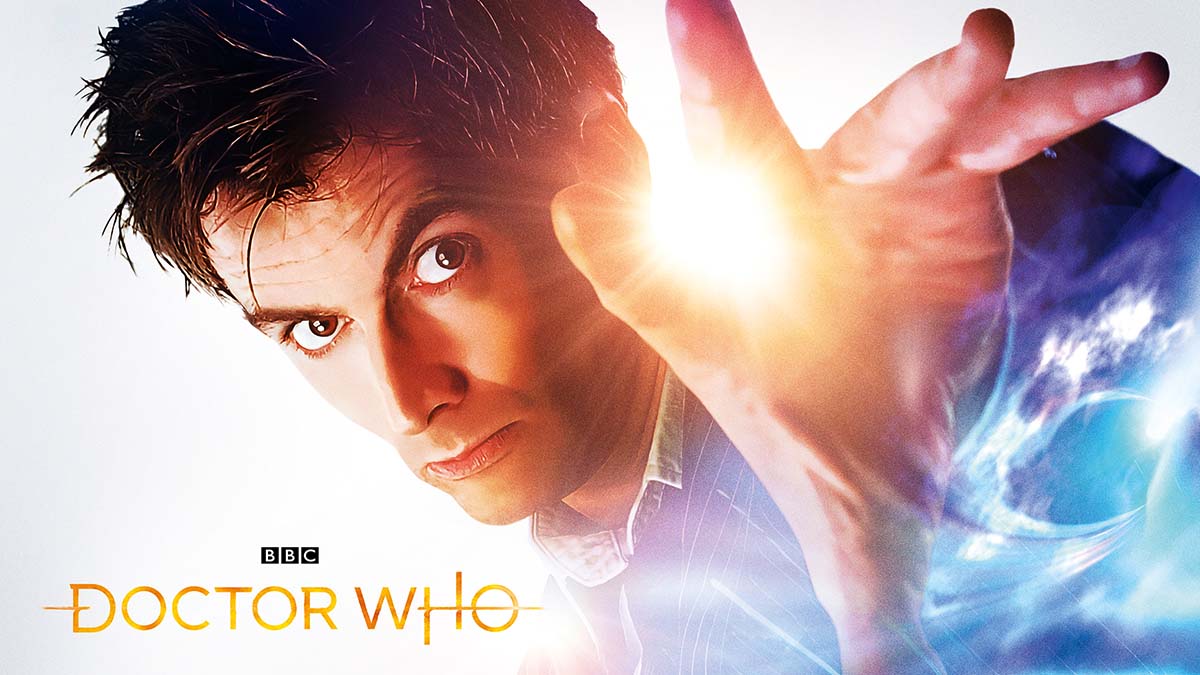 At the time the story was originally released, David Tennant had been freshly released from ‘Doctor Who’, having firmly established himself as the definitive Doctor in the eyes of the public, at least out of the actors involved in the remake. Affectionate towards the show’s classic 1963-89 run, Tennant has always been happy to keep his name attached to the project, and so his legions of dedicated fans could enjoy his ongoing performances as the Tenth Doctor on audio.

‘Dead Air’ is considered by fans to be the cream of the crop, having been voted ‘audiobook of the year’ on its original release. Unlike other ‘Doctor Who’ adventures in the audio medium, ‘Dead Air’ is not a full-cast dramatisation, but rather a story read by David Tennant, who supplies all of the voices for the characters. It was originally commissioned by the BBC, so can be considered an ‘official’ part of the wider ‘Doctor Who’ franchise.

The wheeze of the story is that a lost recording is discovered at the bottom of the sea. It dates back to 1966 – the era of the Beatles – and involves the Doctor fighting an enemy known as the Hush, a secret weapon alien menace that destroys anything that produces sound. Naturally, DJs are known for generating more than enough noise, hence a floating radio station is the main location. In this adventure, the Doctor is aided and abetted by a young Liverpudlian called Layla, who takes the Doctor’s alien heritage and ability to travel in space and time in her stride. Tennant’s characterisation of her, and his adoption of a Liverpool accent, are highlights of the story.

David Tennant is a great performer, and he’s more than capable of holding your attention for an hour-long audiobook. Although the rebooted series generally leaves us cold, Tennant’s Doctor is by far the most accessible of all of the modern incarnations. Hearing his portrayal is a sad reminder of the depths to which the increasingly poor and irrelevant series has sunk in recent years. If you like the stories of the Tenth Doctor, and you especially love David Tennant’s voice then you’ll find ‘Dead Air’ a treat.

In this article:David Tennant, Demon Records, Doctor Who