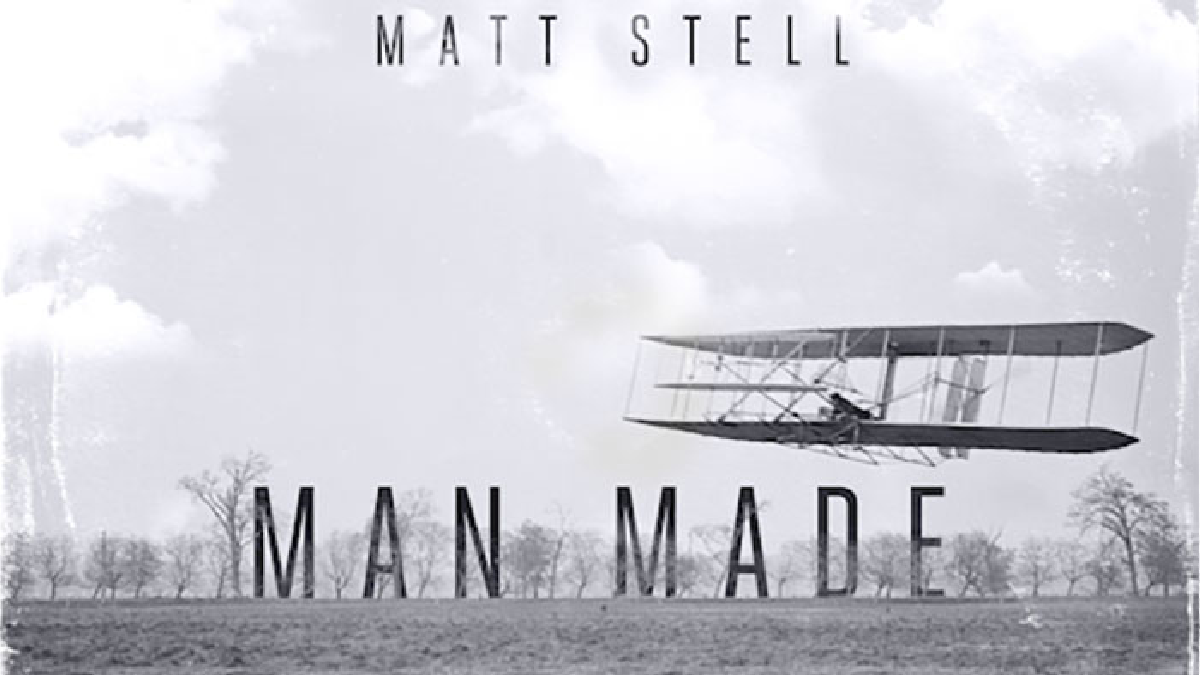 Platinum-selling artist Matt Stell has released a brand-new single, ‘Man Made’. The song is a tender, evocative ballad about the influence of women in our lives. Acoustic guitars compliment Stell’s rich vocals and the song packs a powerful punch with its meaningful lyrics.

The new song is the lead single from a forthcoming new project, due later this year. ‘Man Made’ will officially impact U.S. country radio on May 23rd. Written by Brett Sheroky & Ian Christian and produced by Stell and Ash Bowers.

“Sometimes you hear a song and it hits you in a different way. That’s how I felt when I heard ‘Man Made’ for the first time,” says Stell of the new single. “It has a lyric with a creative twist which is one of my favorite things country music does. It also has a melody that makes me wanna hear it over and over. What really sets this song apart for me, though, is its positive energy. Usually, I gravitate towards heavier subjects but this song has a way of getting across a positive message that is pretty unique in my opinion.”