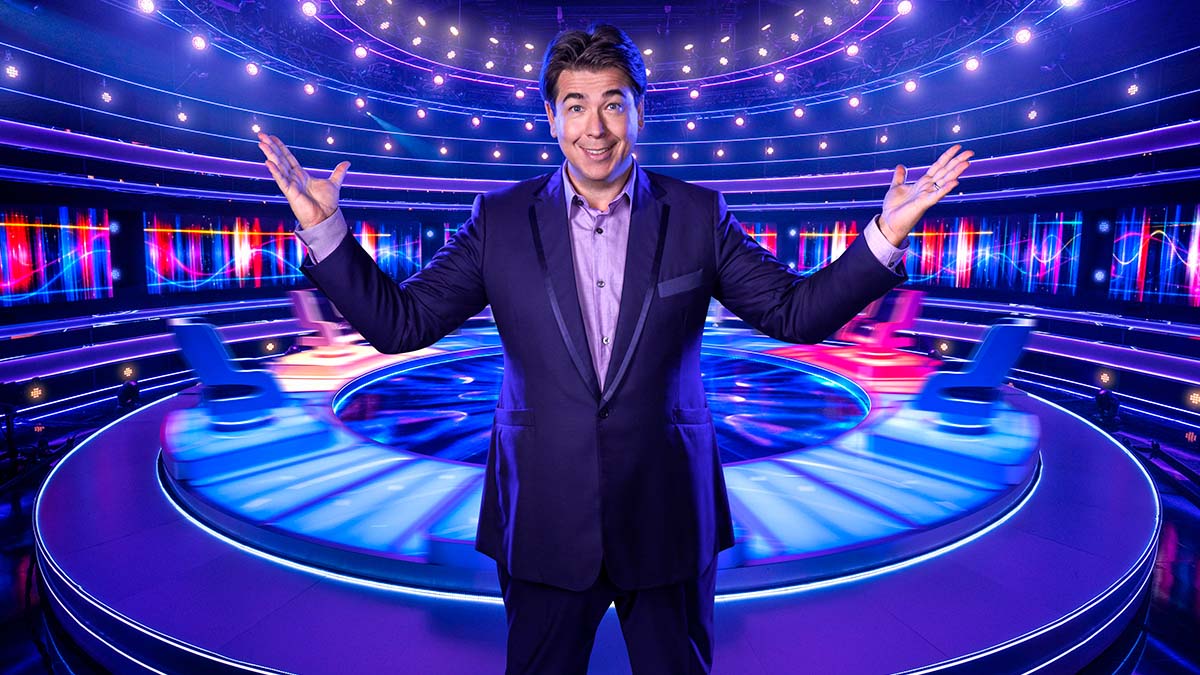 Made by Hungry McBear and hosted by the BAFTA award winning Michael McIntyre, featuring returning favourites such as the hilarious Send to All, Celebrity Midnight Gameshow AND the Unexpected Star of the Show. Plus brand new audience surprises and a host of outstanding spanking brand new features.

McIntyre will host the six part series which will be recorded in front of a live audience at the Theatre Royal, Drury Lane.

From Hungry McBear Media, the show first aired in 2020 and was the highest new BBC Entertainment launch in a decade with episode one consolidating at 6.8m viewers. Hosted by McIntyre, the gameshow is packed with edge-of-your seat jeopardy, big laughs, huge stars and a colossal spinning Wheel.  Contestants hope to answer their way to a fortune, guided by seven celebrities but can they help them to win life-changing cash? That all depends on the spin of The Wheel.

McIntyre said “Three long years of no Unexpected Stars, of me not getting my hands on a single celebrity’s mobile phone, of people sleeping soundly without fear of me sneaking into their bedrooms. Well the wait is over, the Big Show is back and we’ve used those three years to think of even bigger surprises and bigger laughs!

And, as well as making stars of the unsuspecting public on the Big Show, I will be making another series of the show that literally revolves around me! Yes! The Wheel is spinning back too!

I’m elated that both shows are so beloved and returning to BBC One.”

Dan Baldwin, Managing Director Hungry McBear Media said “We can’t wait to bring two of the nation’s favourite Saturday night shows back to BBC One. If you’ve missed seeing Gino D’Acampo in his pants at midnight, a firefighter singing Opera or Jamie Oliver texting everyone in his phone that he loves chicken nuggets – then you’re in for a real treat as Big Show’s returning!

And Michael will once again be at the centre of TV’s biggest gameshow – The Wheel. See you there!.”

Kate Phillips, Director of Entertainment Commissioning said “We’re delighted that Michael McIntyre is bringing not one but two shows back to BBC One.  As always the Big Show will be full of big laughs, big surprises and so many memorable moments. And we can’t wait to see more celebrities getting into a spectacular spin on The Wheel!.”