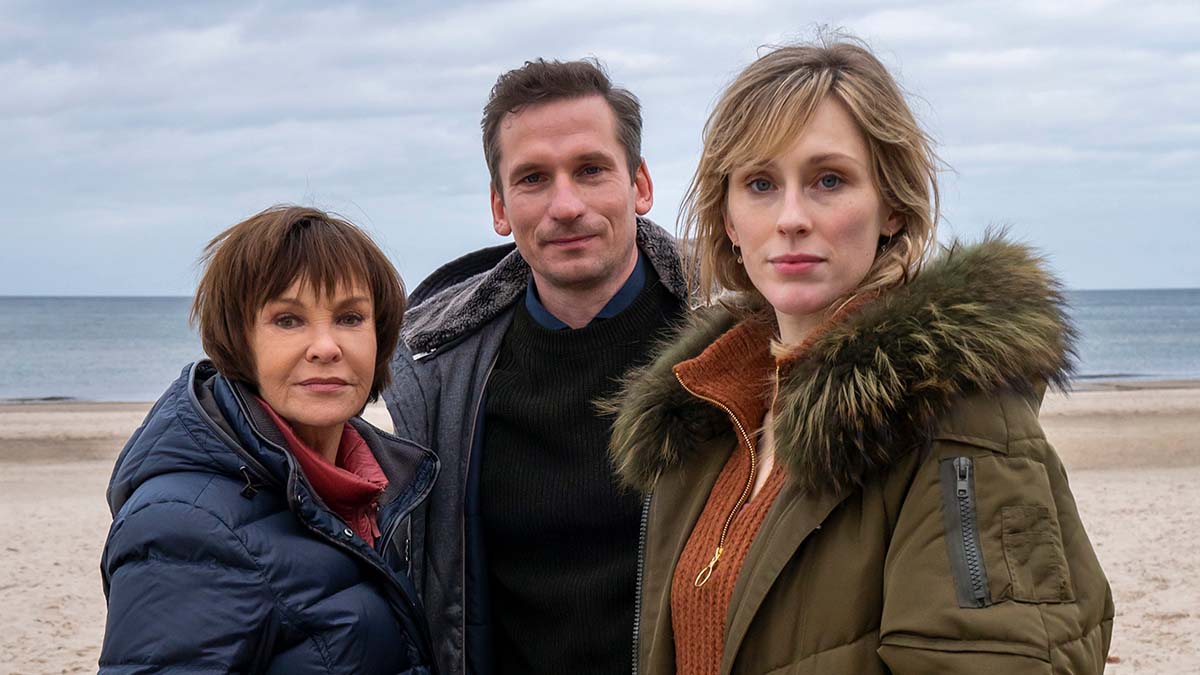 Germany’s ‘The Nordic Murders’ is coming back to More4 courtesy of Walter Presents in May.

After the death of her daughter, former prosecutor Karin Lossow and her new partner-in-crime, homicide detective Ellen Norgaard, are back on the Baltic Sea island of Usedom.

The series was created by Scarlett Kleint, Michael Illner, Alfred Roesler-Kleint and Andreas Herzog, and it stars Katrin Saß and Rikke Lylloff.

It’s tourist season at the Kaiserbad – and this year’s season brings plenty of 16-year olds out of their minds on drugs – that is, until one of them is found dead in a sauna. The party that started it and then escalated quickly was thrown by Ben, Karin Lossow’s great-nephew.

Karin has not seen Ben’s father Rainer for a while, so when the Munich police officer arrives, things get dicey. He immediately starts to second guess Ellen Norgaard’s investigation, in which his son has become a suspect. Apparently no one from the party can remember what happened, but luckily for Karin and Ellen an elderly neighbour witnessed the commotion.

Did Ben kill his friend? And can Karin find out before anyone else gets hurt?

Walter Presents: ‘The Nordic Murders’ Season 3 arrives on More4 at 9pm on 13th May 2022. The full box set will be available on Walter Presents via All 4 after transmission of first episode.