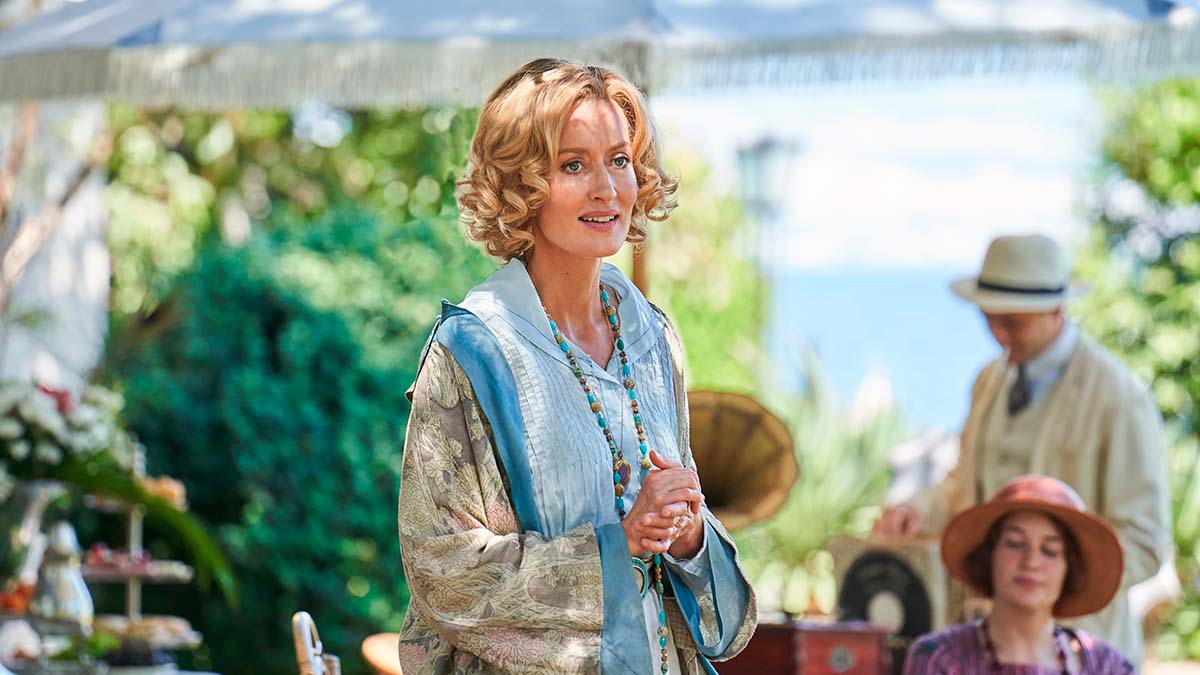 Eagle Eye Drama and Beta Film have announced that ‘Hotel Portofino’ will be returning for a second season.

The show has become one of BritBox UK’s highest-streaming launch originals and the first season has been sold to over 55 territories across 5 continents.

‘Hotel Portofino’s season two cast and crew will travel back to Portofino, Italy, and along the Croatian coastline. Natascha McElhone (‘Ronin’, ‘Californication’, ‘Halo’) will again head up the cast as Bella Ainsworth, the daughter of a wealthy industrialist who has moved to Italy to set up a quintessentially British hotel in the breathtakingly beautiful town of Portofino. Mark Umbers (‘Home Fires’) plays her charming but dangerous aristocratic husband, Cecil, and Lily Fraser (‘Saint Maud’, ‘Motherland’) will return as the hotel’s most famous guest singer turned movie star, Claudine Pascal.

All six episodes in season two will be written by Matt Baker, who created the original ‘Hotel Portofino’ series. Adam Wimpenny (‘Blackwood’) also returns to direct all episodes with Jo McGrath and Walter Iuzzolino overseeing as executive producers.

Season two sees Ainsworth family relations at breaking point and the future of the hotel itself is threatened, when Cecil does business with the sort of people you just can’t afford to double cross. The series captures the long-established literary tradition of comic and idiosyncratic British ‘innocents abroad’, but also reveals darker, more serious storylines, set against the historical backdrop of the rise of Fascism in Mussolini’s Italy. Embracing themes of sexual and social liberation, ‘Hotel Portofino’ delivers addictive plotlines in a breathtaking Italian setting.

Jo McGrath, CCO of Eagle Eye Drama, says: “‘Hotel Portofino’ became an instant hit with audiences worldwide and the second season will feature another heady mix of romance, intrigue, and dangerous ambitions. The setting and fashions will continue to be a sumptuous feast for the eyes, and next season the stakes get even higher for both the guests and the hotel’s owners.”

Oliver Bachert, EVP International Sales & Acquisitions, Beta Film, adds: “We are more than pleased to continue our successful relationship with Eagle Eye. It is Beta’s pleasure and honour to be the international partner of ‘Professor T’ and ‘Hotel Portofino’ and make both series travel the globe. We can’t wait to embark on new journeys with all-time favorite genius Professor T, and dive with our stellar cast of Hotel Portofino into their Mediterranean adventures. Both really feel like the bright drama we need these days.”