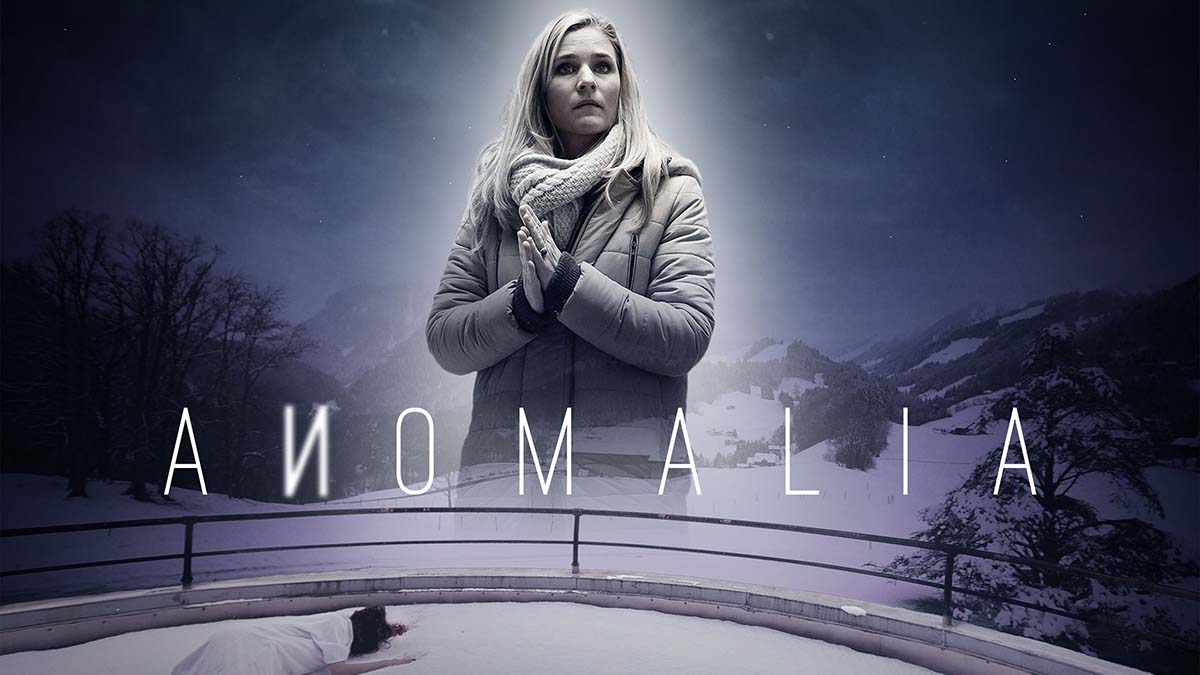 Walter Presents is bringing Swiss fantasy series ‘Anomalia’ to All 4 on 29th April 2022.

Tormented characters and contrasting worlds that are spellbinding and sometimes frightening; ‘Anomalia’ is a fantasy series at the crossroads of science and faith.

Having recently separated from her husband, neurosurgeon Valérie Rossier moves back to her native region of Gruyère with her son Lucas. Upon taking up a new position at an exclusive clinic working under her former teacher and renowned professor Wassermann, strange events occur through which she gradually discovers her healing powers, starting with her believing she has run someone over.

Secrets are slowly revealed about her true heritage and her family’s tragic history. Can rectifying an error from the past influence the present?

Claude-Inga Barbey won Best Supporting Actress at the Schweizer Fernsehfilmpreis for her role as Bénédicte.

Walter Presents: ‘Anomalia’ will be available as a full boxset on All 4 from 29th April 2022.