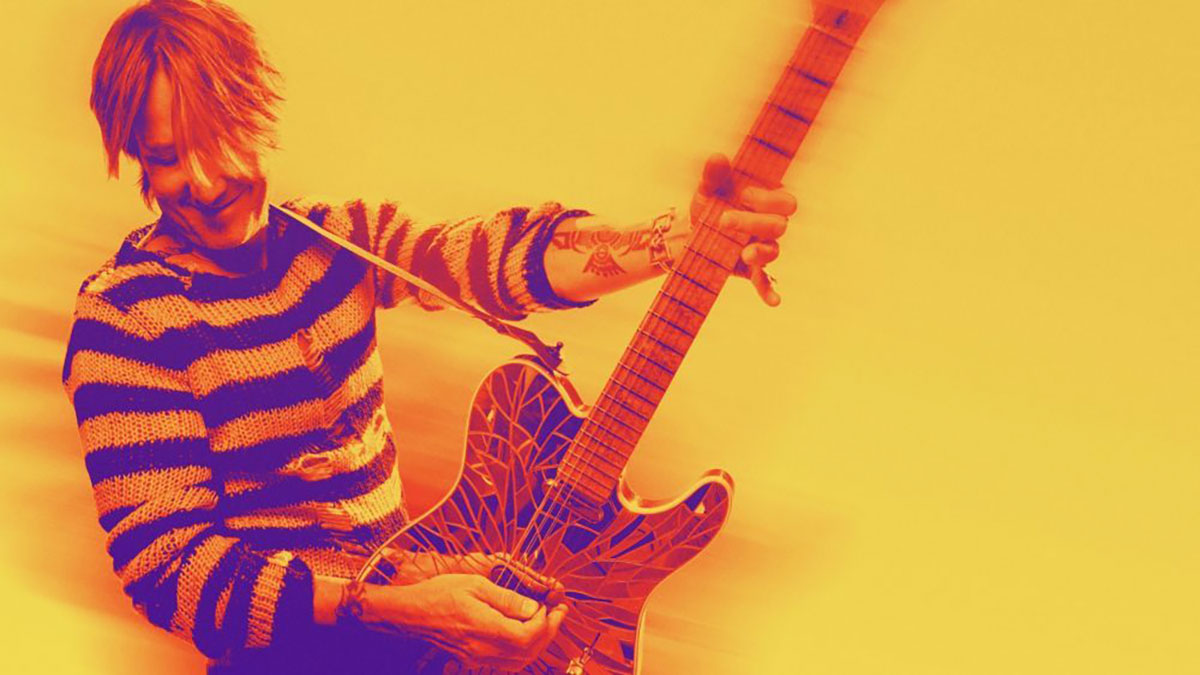 We woke to good news this morning (Thursday 31st March). It’s always a good news day when Keith Urban releases new music and today was no exception. New song, ‘Nightfalls’ is a gorgeous, infectious slice of 80’s Pop-Rock that could have been lifted right from the soundtrack to ‘The Breakfast Club’ or maybe something like ‘Stranger Things’. Think Depeche Mode, Think Tears for Fears mixed with some smooth Savage Garden.

The song was co-written in a session with Greg Kurstin (Beck, Paul McCartney, Adele) and Mozella (Madonna, Rhianna) and Urban himself has this to say about it. “Writing ‘Nightfalls’ with Greg Kurstin and Mozella was pure joy. Two summers have gone by with no way to tour and the desire to have that feeling again inspired every part of this song and recording. In a world so full of real struggles and fractures, I wanna try and bring something to help us exhale and be in the moment – if only for 3 mins and 41 seconds.”

Urban returns to the UK in April, with the first shows of his highly anticipated ‘The Speed Of Now World Tour’. Kicking off on the 28th April at Birmingham’s O2 Academy, the electrifying live performer will play seven dates across the UK.  The tour follows on from a string of hugely successful live shows played by the uber guitarist in 2019, which also saw him play a one-off special club gig at O2 Forum Kentish Town – his first show on UK soil for well over a decade.

Tickets are available from:  TICKETMASTER.CO.UK or AXS.COM or AEGPRESENTS.CO.UK