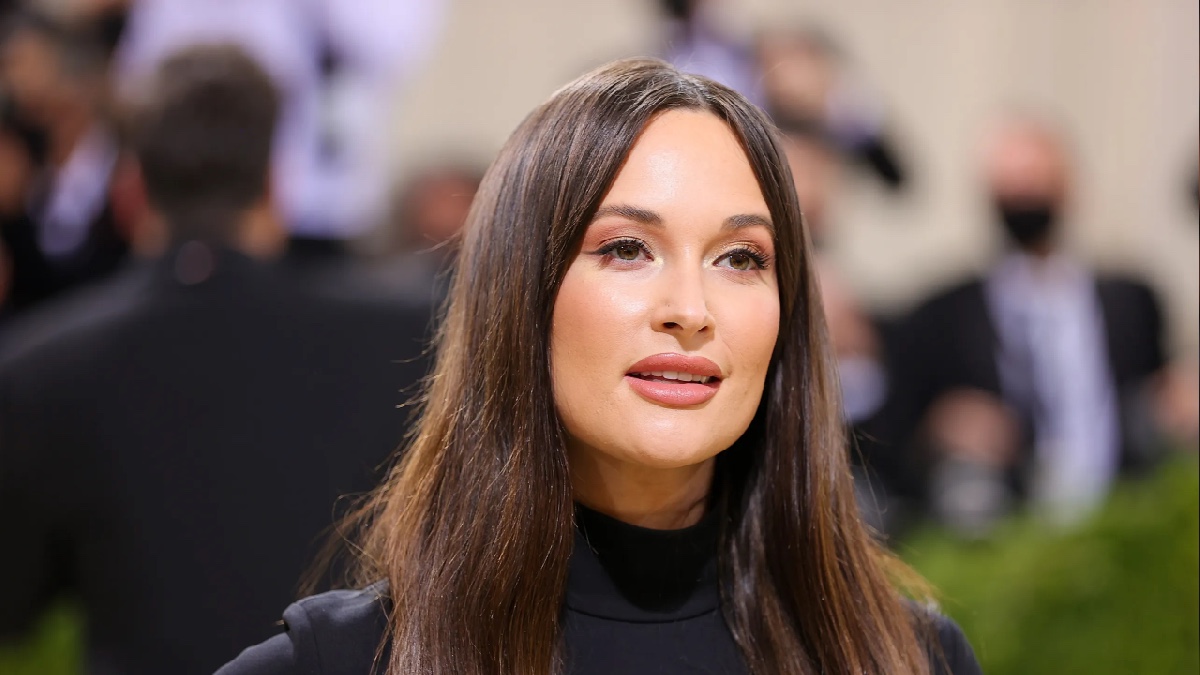 On the new episode of Trailblazers Radio, Fancy Hagood welcomes his close friend and ultimate country trailblazer, Kacey Musgraves, as she makes her Apple Music Country debut. The two discuss Kacey’s journey to Nashville and challenging the norm in her music. Kacey also defines country music in her own words and shares what’s up next for her, along with her choice for the most important song she’s ever released.

Tune in and listen to the conversation in-full anytime on-demand at apple.co/_TrailblazersRadio.

Kacey Musgraves on her journey to Nashville

“I think if you have music on your mind or you’re into songwriting at all, I feel like Nashville’s kind of the Mecca for you, especially if are into country music at all. I moved to Nashville when I was 18, no, I was 19 about to turn 20 and I kind of always knew that I would probably go that route, but I moved to Austin first, right outside of high school. It’s closer to my hometown and I think it was a little bit easier for my parents to just swallow that like, “All right, try Austin, try being on your own, and get to the music scene down there.” Yeah, I worked really random-a** job that I was terrible at, played some acoustic gigs, and then I was like, “All right. I think I want to move to Nashville,” and just jumped into the songwriting scene.

Rodney Foster was the first songwriter I met in Nashville and he was so awesome. He took me under his wing and introduced me to a bunch of people. We wrote songs together and that was kind of the beginning of getting my toe dipped into the water here.”

Kacey Musgraves on songwriting and performing

“I think when I was younger, I was just like, “Oh, I want to be a singer.” It was just the basic idea that I like to sing, I like to perform, and then as I got deeper into the songwriting and the craft of the song and turning phrases and learning how to play guitar better, I fell in love with the songwriting process. When I moved to Nashville and then I guess it was about a year after I had moved to town, I got the chance to be a staff writer for Warner Chapel. I was like, “Oh my God, wait. I can just sit on my a** and take little nuggets of ideas out of my brain and make money that way?” I was astounded that that could be my job. Then, yeah, the performer thing didn’t seem so appealing. I was like, “I don’t know. I think I just want to do this for the rest of my life.

Eventually, the opportunity to do my own album and everything came to play, but I didn’t want to do it unless I had the right songs. I think once the songs emerged I was like, “All right, I’d be down to try the artist thing,” but it was the songwriting that was like, “Wow. This feels like it feeds my soul more than the performing.”

Kacey Musgraves on challenging the norm in her music:

“I think it just accidentally happened. I didn’t go into it thinking, “Ooh, I want to be a gay icon. I want to do this. I want to do that. I want to break all the rules.” I was just writing songs that were being inspired by my real life. When I moved to Nashville and I made a lot of friends in the gay community and my eyes were opened up in a lot of ways to how wonderful that community is, something I genuinely just naturally wasn’t around in Texas, not by choice, just that’s just the way that it was in Smalltown, Texas, USA, as you know.”

Kacey Musgraves on what she thinks country music is

“That’s an extremely, terribly hard question because I think that there’s a lot of different ideas as to what country music is. Traditionally country music is a conglomeration of many different styles of things that have come together, bluegrass, folk, gospel, African roots music. Literally so many things like traditional Irish music, Celtic stuff. It’s so many things. I don’t know. I think we live in an age where genre lines are extremely blurred and that, in fact, is encouraged. I love it when things become a patchwork quilt of a lot of different styles and sometimes you can’t really put your finger on what they are. That makes it really hard when you’re trying to narrow down things to put into a category, to win an award. Does winning Grammys feel amazing? Yes. If I never won another one in my entire life I feel like I’d be fine. Although I’m very proud of the ones that I have.

Here’s one thing I think about. When I think about some of my favorite artists or some of the biggest artists out there of all time, like the Beatles, what are they? You can’t really describe what genre they are. They’re just the Beatles. They’re some of the most iconic artists of all the time. Joni Mitchell, what is she? I don’t know. What are the Eagles? They’re sort of country but they’re not really. I think the best artists create their own genre.”

Kacey Musgraves on what she thinks is the most important song she ever put out:

“The most important would probably be, I would say maybe “Merry Go Round” just because that was also one where I was very discouraged from putting it out, being first and I just thought, “Okay, fine. If this tanks in the way that they’re implying that it will, I don’t really care because I’ve at least gone full throttle, face first into my opportunities with the song that represents me the most. Then that way you either belong or you don’t because you’ve come with your best.

I would also say “Arrow” is probably really important too. But I think that maybe my favorite one, “Slow burn.” I don’t know. I feel like I’m just floating when I sing that song. I don’t have to think about it, it feels so good to sing and play, and I don’t know. I always get excited to play that song.”

In this article:Fancy Hagood, Kacey Musgraves