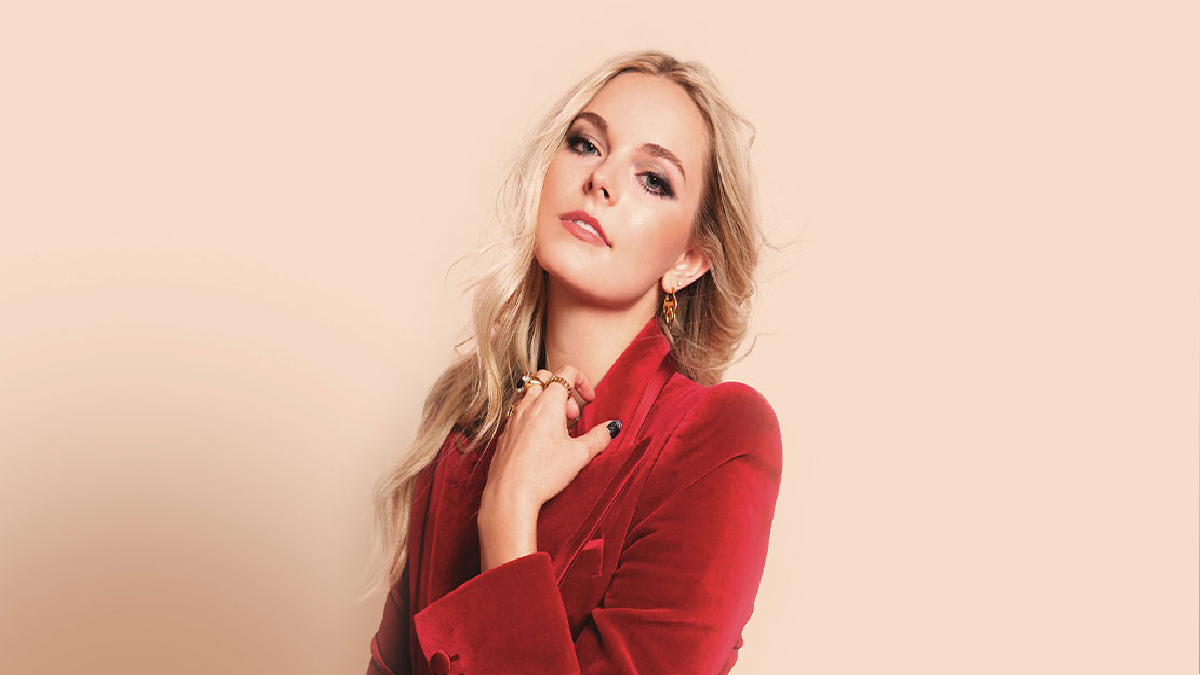 Treat yourself to a listen to the fabulous new song, ‘Tattoos’ from rising Country music artist Karley Scott Collins, released today (1st April). The song is a slick, smooth and soulful slice of modern Country that could easily be at home on a Jason Aldean album or, conversely, on a project from an artist like Caylee Hammack too. The song highlights Scott Collins’ distinctive, evocative vocals in the most perfect way.

When Karley Scott Collins moved to Nashville from her hometown of Lake City, Florida, she arrived armed with her words – turns of phrase she’d fallen in love with, stories told to her by friends and family, and lyrics she’d jotted down in notebooks since she was 12.

A publishing deal sparked her 2019 move to Nashville, which brought new collaborators like Liz Rose, producer Brock Berryhill, Nathan Chapman, and Brett James into the fold. Karley says the creatives she’s surrounded herself with want her to have her own voice in a song. “My favourite co-writers are people who don’t try to take over the room; they like to facilitate my words, but add their own unique touch to it.”

She recently released debut track, ‘Heavenly’, which we really enjoyed as it put us in mind of artists like Tenille Townes and Kassi Ashton with it’s mid-tempo, anthemic qualities.

In this article:Karly Scott Collins