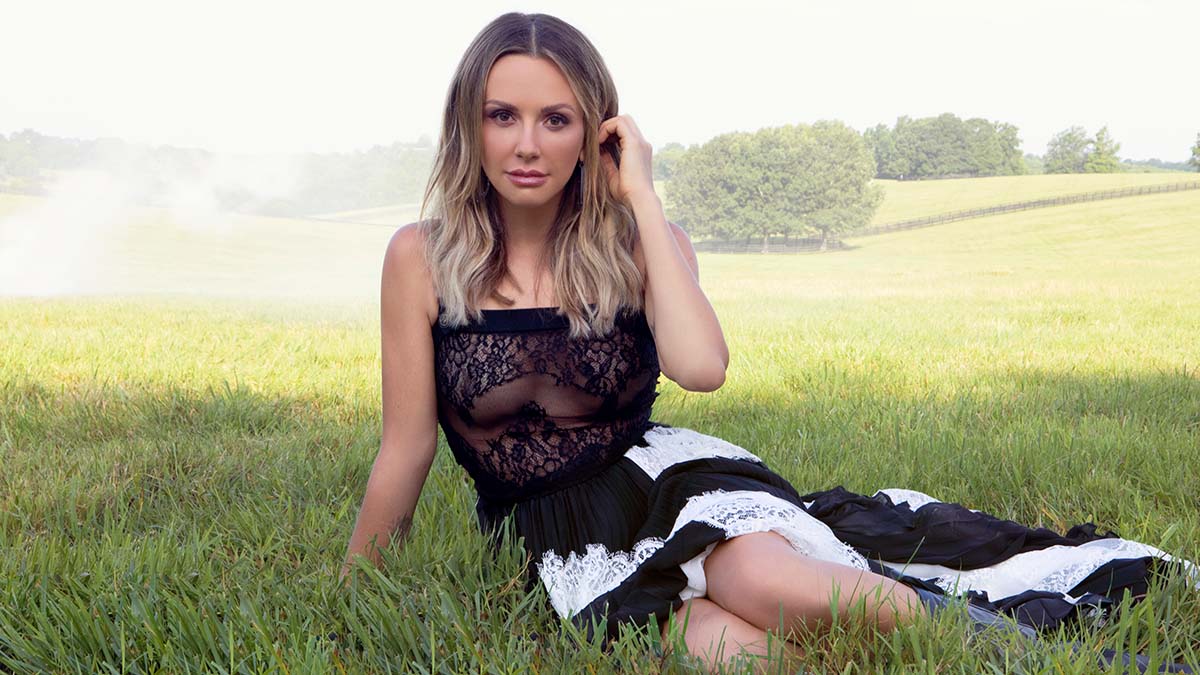 It’s the shows we’ve all been waiting for since ’29: Written in Stone’ was released last year!

We are finally going to get to see Carly Pearce sing those wonderful songs on a UK stage after the reigning CMA and ACM Female Vocalist of the Year, announced her first headline tour of the UK and Ireland this autumn.

The eagerly-awaited shows are part of a European trip and will take place in September, as follows:

Tickets will go on sale at the following websites later in the week: