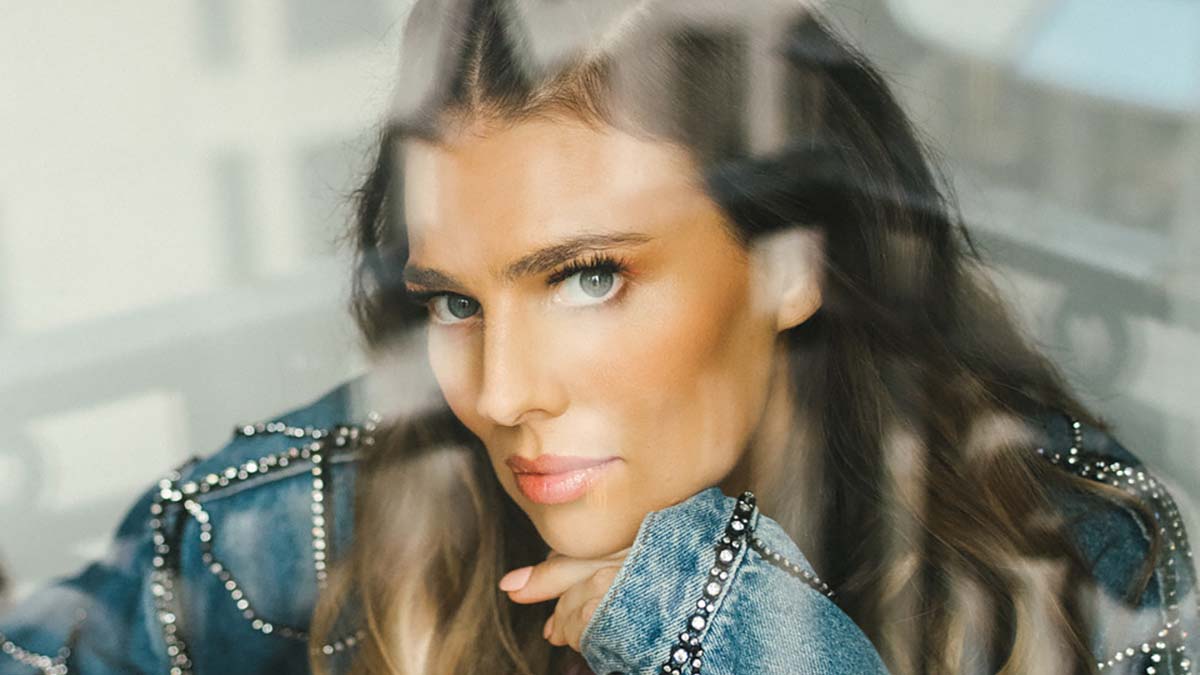 Twinnie has released her new song ‘One Heart’ along with the track’s video.

A song about the gut-wrenching feeling of unrequited love, the song is produced by Ben Johnson (David Guetta, Bebe Rexha), Johnny Reno and Twinnie.

“‘One Heart’ is the catalyst for what’s to come,” says Twinnie. “It is the heartbreak song and the heartbeat of my upcoming project. What I like most about it is that it represents the person who’s responsible for the breakdown of a relationship. It goes back to that core belief that it takes two people to make a relationship work, but it only takes one to break both hearts.”

‘One Heart’ follows the release of celebratory track ‘Welcome To The Club’, with the two tracks building upcoming the success of Twinnie’s debut album ‘Hollywood Gypsy’.

They are the first tastes from her upcoming collection of songs that will continue to drop over the course of this spring and summer. The full project along with accompanying music videos will combine to create a stand-alone film and emotional story of self-acceptance that explores the different emotions we all go through, from feeling like an outsider and hiding our true feelings to embracing ourselves and accepting each other for who we are.