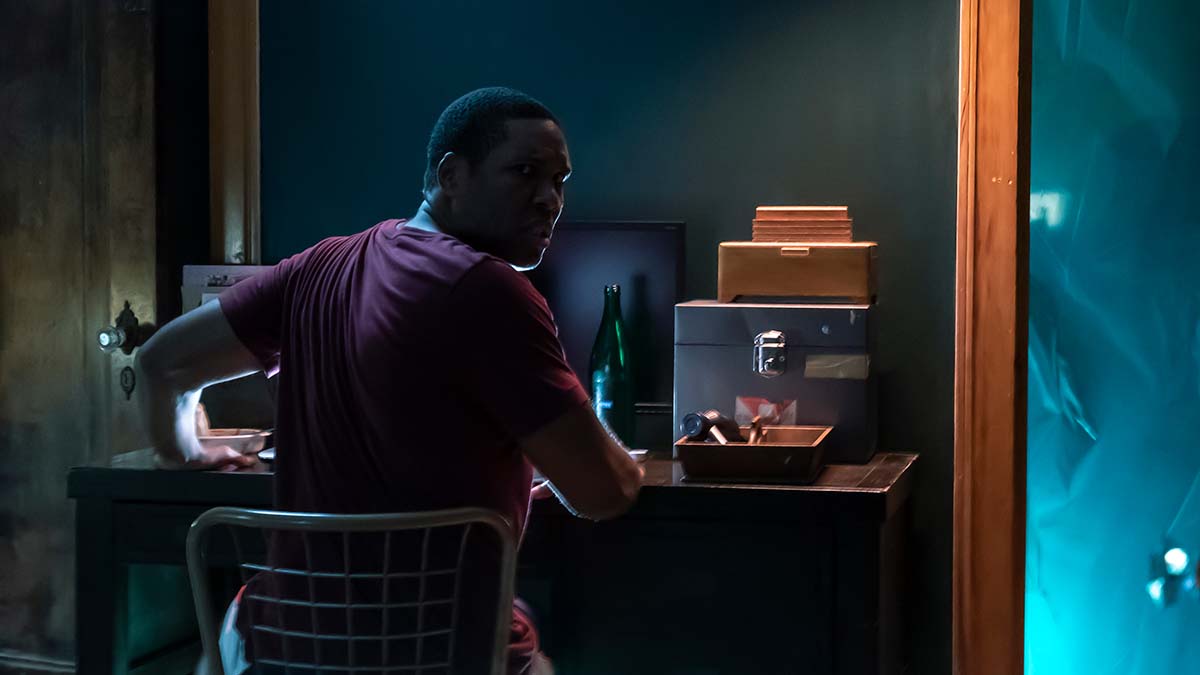 The horror from director Jennifer Reeder (‘Knives and Skin’), has replaced original opening night film ‘The Execution’ and will screen at Arrow Video FrightFest on Thursday 10th March 2022 at 9pm.

An anxious shut-in moves into a haunted apartment, hiring a stranger to perform an exorcism which quickly takes a horrific turn.

Ahead of the film’s arrival, the trailer has been released (which you can see at the top of this article) and the poster artwork, available below: