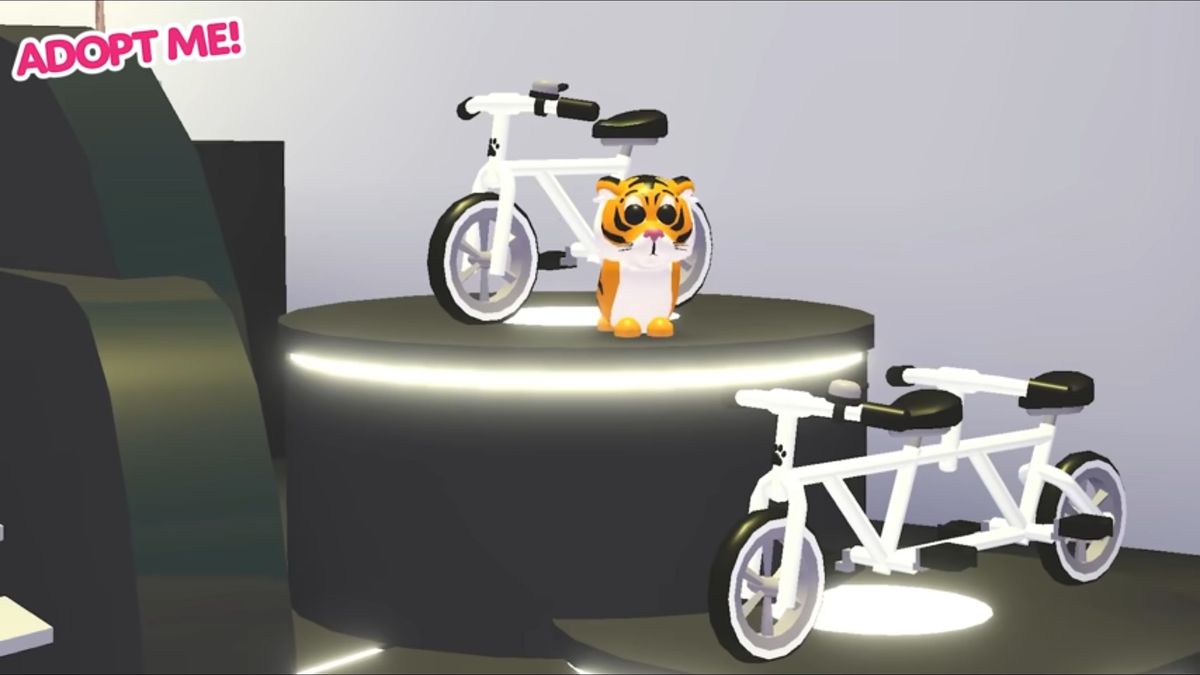 The vehicle dealership on Adopt Me island has had a complete overhaul in this most recent update. Not only has the dealership itself been changed drastically, so have the vehicles on offer. Most of the previously available vehicles have now been removed and only the off-roader, tiny convertible and car.

The new range of classic vehicles includes an aeroplane, boat, helicopter and three new bikes. To help celebrate the launch of the update players can also get there and on a limited time gyrocopter. The gyrocopter will only be available for a week after the update launches and will cost 549 Robux. Once the week is up, the gyrocopter will be gone forever so you’d better move fast if you want to get your hands on one.

The update went live on 4th March and is possibly the last update before the release of the eagerly awaited woodland egg.