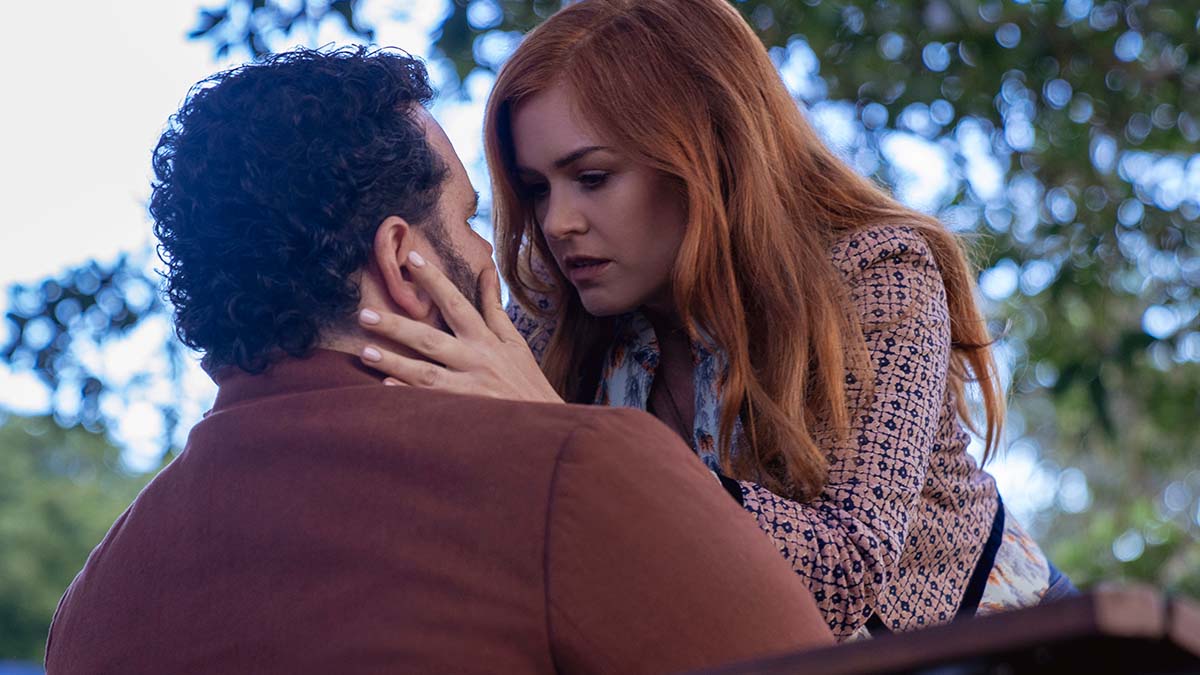 ‘Wolf Like Me’, a six-part drama starring Isla Fisher (‘Wedding Crashers’) and Josh Gad (‘Frozen’), is coming to Prime Video on 25th February 2022 it has been confirmed.

Nestled in suburban Adelaide, South Australia, in the last place you’d ever expect anything crazy to happen, widower Gary (Gad) lives with his 11-year-old daughter, Emma, both suffering from the loss of Emma’s mother and struggling to connect with one another.

One morning, Gary and Emma’s car is violently hit by a Jeep running a red light. Emma has a panic attack by the side of the road and is comforted by Mary (Fisher), the owner of the Jeep, who, to Gary’s amazement, is able to calm Emma in a way he’s not able to.

Later that week, while on a date in an underground bar, Gary and Mary get to know one another and muse over the power of music and the baggage they both hold. Mary is reluctant to share more and, upon learning that nightfall is close, she races out the door.

After another chance collision, Gary accidentally stumbles on Mary’s dark secret and flees, terrified. Yet their universes continue to collide and there’s no denying a greater force that seems intent on bringing them together.

As their connection deepens, Mary and Gary grow more and more terrified that their baggage will tear them apart, but if they keep following the signs, maybe they’ll find everything they’ve been searching for.

‘Wolf Like Me’ is produced by Made Up Stories in partnership with Endeavor Content and Stan, with Jodi Matterson (‘Not Suitable for Children’), Bruna Papandrea and Steve Hutensky (‘Big Little Lies) as executive producers of the series, along with Isla Fisher.

In this article:Isla Fisher, Josh Gad, Prime Video, Wolf Like Me