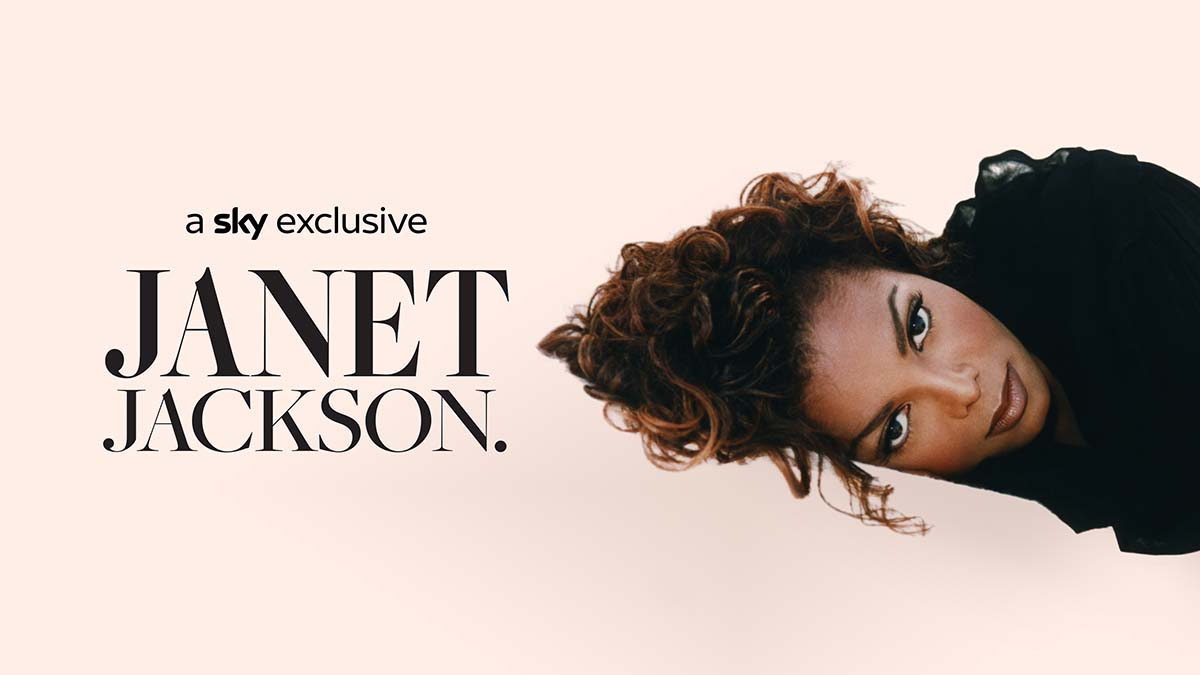 The four-part documentary, produced by Workerbee (a Banijay UK company) and co-produced by AEC (Associated Entertainment Corporation), explores in her own words the life story of icon Janet Jackson, and is set to premiere on Sky Documentaries as two double bills over consecutive nights.

As we celebrate the 40th anniversary of her very first album, this will be the definitive story on Janet Jackson, one of the best-selling and highest-earning artists in music history. Janet has enjoyed immense success but also seen incredible tragedy. She has endured a tumultuous private life in the face of extraordinary public scrutiny. With no stone left unturned, ‘Janet Jackson’ lifts the lid on her private life for the very first time and reveals the most intimate moments of the star ever caught on camera.

The two-night, four-hour documentary event joins Janet as she travels back to her hometown of Gary, Indiana to see where her incredible journey began. She starts to look back at her own life and reflect on her fight to the top. Speaking like never before, Janet discusses everything including her Superbowl appearance with Justin Timberlake in 2004, the controversy surrounding her brother Michael Jackson, and becoming a mother later in life.

The documentary covers the difficult themes of family relationships, drug addiction, race relations, sexuality, the Jacksons’ rags to riches journey, all illustrated with incredible archive footage from throughout Janet’s rich and storied career.

Rick Murray, Executive Producer for Workerbee, said: “The project has taken five years to come to fruition, but it’s been worth the wait as we gained unprecedented access to a global icon. We’re delighted to be working with Sky Documentaries on this again as our UK partner.”

Benjamin Hirsch, Director, added: “The project started life as a behind-the-scenes tour film, but as Janet, who is a notoriously private person, started to open up we soon realised that there was a much bigger story to tell. To get the opportunity to tell her story and delve through never-before-seen personal archives has been fascinating.”