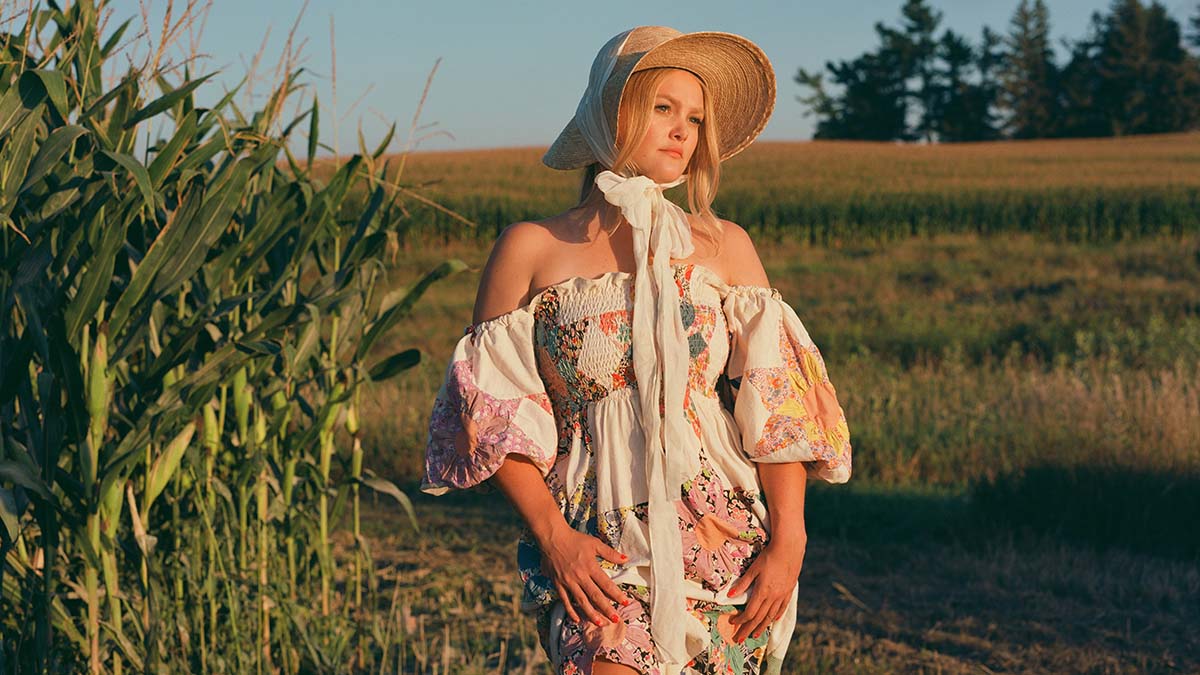 The album’s first single “Everything She Ain’t” is out now and it features a music video directed by Harper Smith.

“This song sort of fell from the sky one day writing with Bryan Simpson and Ryan Tyndell,” explains Whitters. “Ryan had this cool bouncy guitar part and I shot out the line, ‘I’m everything she is, and everything she ain’t.’ We started spitting out verses and finished it within an hour or so. I love the girl-next-door nature of it and its quirky language. The music video was directed by Harper Smith and was inspired by my old high school ‘Cow Pie High’… the city kids called it that because it was the school that all the country farm kids went to. I actually was the homecoming queen my senior year, so Harper and I thought it would be fun to muse on that for this video. To me, this song is about being the most authentic version of yourself despite what may or may not be popular at the moment. Whether or not you have ‘a Hollywood smile,’ this song is about owning what you bring to the table and being confident in your skin.”

‘Raised’ is the follow-up to ‘The Dream’ and it finds Whitters reconnecting with her Midwestern roots. The 17-song album was co-produced by Whitters alongside producer Jake Gear.

The album also finds Whitters reconnecting with co-writers Brandy Clark, Nicolle Galyon, Hillary Lindsey, and Lori McKenna, and collaborating with American Aquarium for the first time on ‘Middle Of America’.