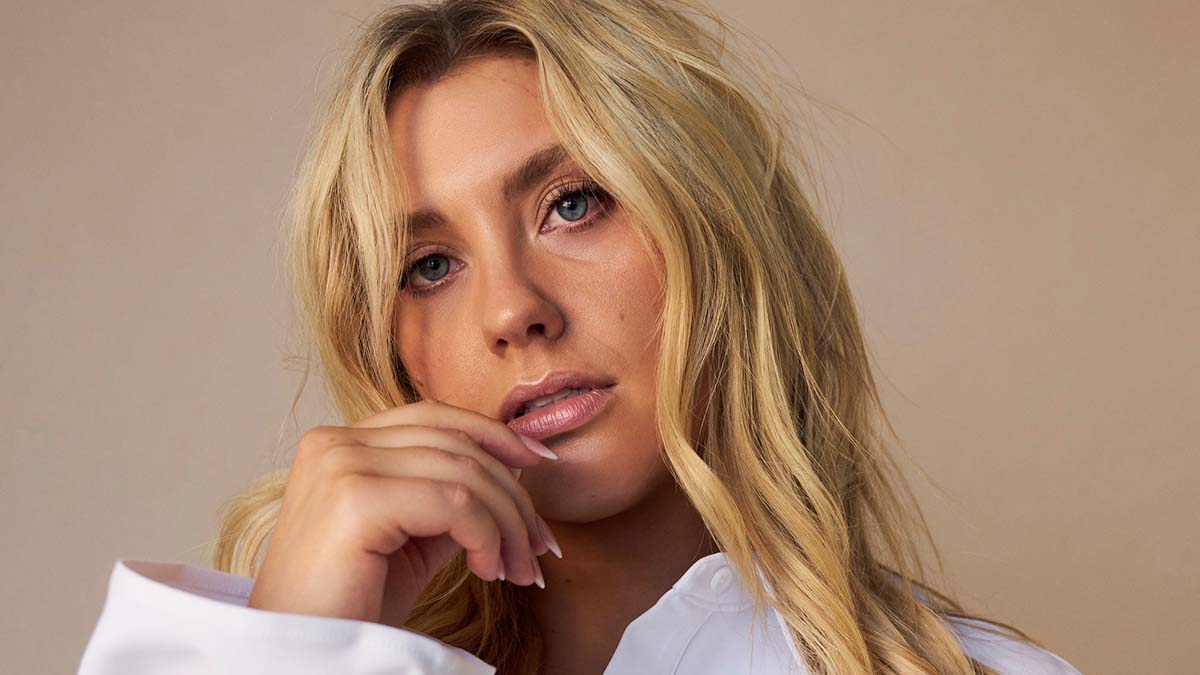 Ella Henderson will release her second album “Everything I Didn’t Say” on 11th March 2022 via Major Toms/Asylum.

The 16-track record, which is the follow-up to her Platinum-selling UK number one debut ‘Chapter One’, features the new single ‘Brave’ along with Henderson’s Top 5 smash “Let’s Go Home Together” with Tom Grennan.

‘Brave’ is written by Henderson alongside Jennifer Decilveo (Miley Cyrus, Demi Lovato) and produced Jordan Riley (Mabel, RAY BLK). The music video is directed by Plum Stupple-Harris and the song tells the story of a single mother struggling to cope with the rigours of everyday life.

New album “Everything I Didn’t Say” captures the eight years of life experience Henderson has gained since the release of her debut album.

Henderson says:“I’m so excited to finally share the news that my second album ‘Everything I Didn’t Say’ is coming in March! I know it’s been a long time coming but I wanted to take the time to really follow my heart and vision, to create something that fully represented me, who I am today and what I stand for. I am so ready to finally share this body of work! It’s all here… the good, the bad, the ugly! This record means absolutely everything to me.”

Fans can also catch Henderson performing as the special guest on The Script’s Greatest Hits Tour through May and June 2022. Tickets for the tour – which includes a huge London show at The O2 – are on sale now.