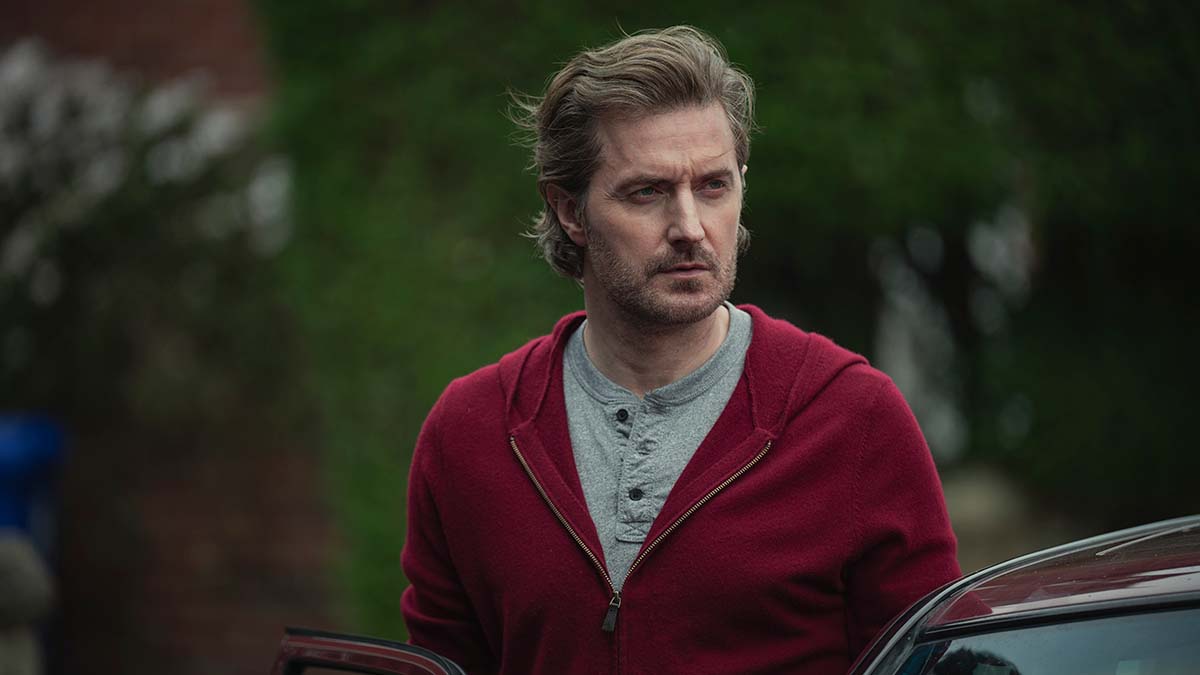 With potential restrictions looming over the New Year period, be thankful we’ve got new Netflix series ‘Stay Close’ to keep us occupied.

With trademark thrills, gripping suspense and secrets of past crimes beginning to unravel, ‘Stay Close’ questions how much you really know someone.

Four people each conceal dark secrets from those closest to them; Megan (Jumbo) a working mother of three, Ray (Armitage), a once-promising documentary photographer, Broome (Nesbitt) a detective unable to let go of a missing person’s cold case, and Lorraine (Parish), an old friend of Megan’s. As the past comes back to haunt them, threatening to ruin their lives and the lives of those around them, what will be their next move?