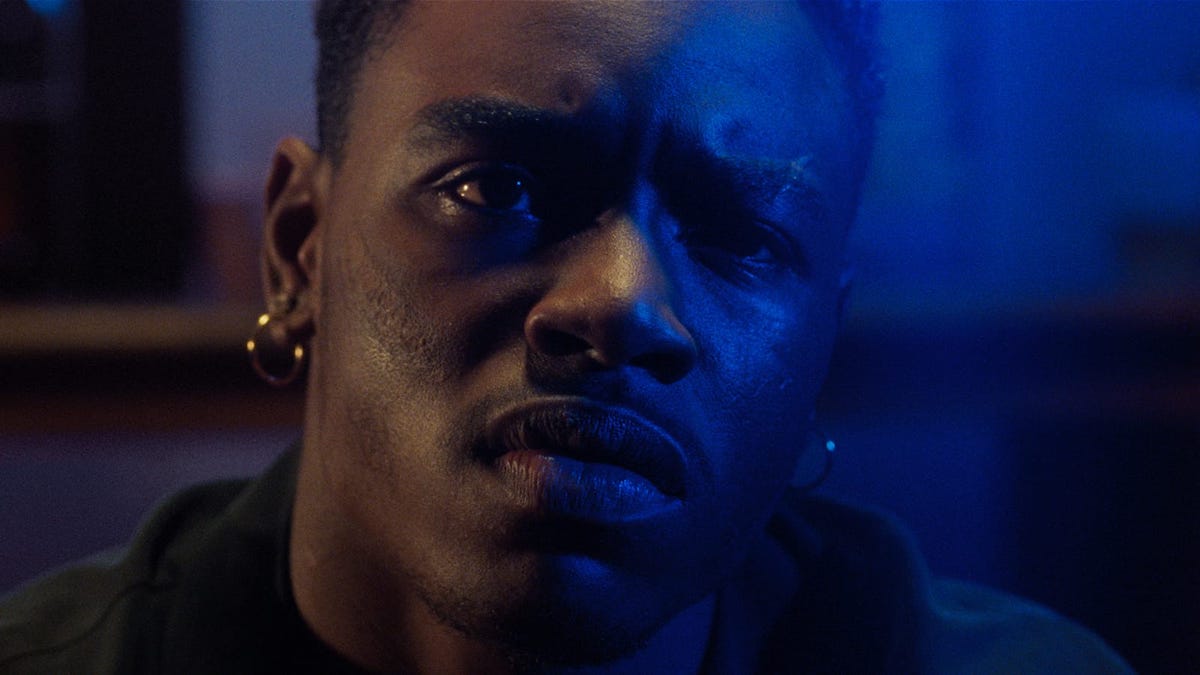 Graduating from making short films and music videos, the Hughes Brothers (twins Albert and Allen) made their first feature film ‘Menace II Society’ when they were just 20-years-old. This brutal fable about inner-city violence, and what it means to be young and black in America has been given an absolutely stunning 4K release by the Criterion Collection. Without a doubt, one of the best image restorations I have ever seen.

The film follows Kaydee “Caine” (Tyrin Turner), a young man from the Watts neighbourhood of South Central LA. Caine was born into the life: his dad was a drug dealer, his mother an addict, and they died when he was still a kid. Having just left high school, Caine is now part of a crew, slinging dope, partying, hustling, and more than happy to pull the trigger on anyone who crosses them.

Torn between his blind loyalty to the street, and the more positive influences in his life—namely Ronnie (Jada Pinkett) and her young son Anthony—Caine wants to make a better life for himself, but doesn’t know how. This is a world of systemic racism, police brutality, economic oppression, and generational violence. Caine was taught how to hold a gun when he was five-years-old. He passes this knowledge on to Anthony.

In the staggering opening scene, Caine and his friend O-Dog (Larenze Tate) go to a Korean owned liquor store to buy beer. One of the owners keeps lurking close to them, expecting them to try and steal something. When the shopkeeper behind the counter says the wrong thing, O-Dog shoots them both, robs the till, and takes the security video before leaving. It’s hard to make a clean break when one of your best friends keeps getting wasted and showing everyone the video of a murder he committed, which you are in.

It’s such a cliché nowadays to say that something is still relevant today. But here we are again, 28-years-later from when ‘Menace II Society’ was first released. Time has moved on but, has anything really changed. Gun violence remains at epidemic levels, and the cheapness afforded to black life continues to haunt America. The Hughes Brothers ruthlessly unsentimental debut film captured it all here almost 30-years-ago, with bristling anger and authenticity.

There’s a brash energy to the filmmaking, which feels completely uncompromised. Shocking and realistically violent, the film was briefly caught up in the political nonsense here in the UK, where several films were banned from video release. The realism however is heightened by Lisa Rinzler’s gorgeous and evocative cinematography. Throw in a pounding hip-hop soundtrack, killer performances, razor sharp editing, and one of the coolest single scene cameos ever—courtesy of the great Bill Duke—and you have got a seriously good film on your hands.

Speaking of things which are seriously good, this is a phenomenal home entertainment release. Fans of physical media will want to buy this for the gorgeous cut-out slip case alone, but there’s still plenty more to enjoy on the disc. There are two audio commentaries with Albert and Allen Hughes, recorded in 1993 for the original Criterion laserdisc release.

‘Capturing Youth’ is a brand-new conversation between co-director Albert Hughes and screenwriter Tyger Williams, moderated by critic Elvis Mitchell. This is a fascinating discussion, and covers a lot of ground, including the main influences on ‘Menace II Society’, the comparisons with ‘Boyz n the Hood’ – “Boyz was hopeful, this is nihilistic” – and the intended audience for the film, “we made this movie for white people. Black people know this.”

‘Trust and Collaboration’ is another new conversation, this time with Allen Hughes and actor Bill Duke. This is another great discussion, and goes in depth on Duke’s legendary cameo, and the stunning camerawork. Speaking of cameras, next up on the disc is a select scene commentary with director of photography Lisa Rinzler. She talks about how she used expressionistic light to bring energy to certain scenes.

‘Gangsta Vision’ is a 2009 documentary about the making of the film. the Hughes Brothers talks about the racial, social, and historical context in which the film is set. This programme also covers the development of the script, the shooting of the film, and features interviews with some of the cast.

There’s also a ten-minute interview with the Hughes Brothers from 1993, two deleted scenes, a short storyboard to film comparison clip, and the 2Pac video (directed by the Hughes Brothers) for ‘Brenda’s Got a Baby’ that was instrumental in convincing New Line Cinema that the young directors were ready to move into features. Finally, there is the trailer, and a fold out insert with an essay by film critic Craig D. Lindsey.

In this article:Criterion Collection, Menace II Society, The Hughes Brothers